Growing up in Tasmania and as a four-time state junior karting champion Marcos Ambrose was fast and ambitious.

And one goal was to pursue a dream of racing and winning in the USA’s unique and high-profile motorsport series, NASCAR.

That dream became a reality on the back of a supremely successful career in V8 Supercars.

Ambrose was a tin top rookie in 2001 when he was recruited by the Stone Brothers Ford team, his talent recognised after a three-year stint in Europe that included winning the European Formula Ford championship in 1999.

The transition to Supercars was highlighted by rookie of the year honours in 2001 and a stunning Mt Panorama pole position at the Bathurst 1000.

A dedicated Ford racer Ambrose made 147 V8 Supercar starts in Falcons for 28 victories and consecutive Championships, impressively going back-to-back in 2003 and 2004.

The American journey and a steep learning curve started in 2006.

After three Nationwide series race wins Ambrose achieved his goal of an historic NASCAR victory in 2011 at the Watkins Glen road course, which he repeated in 2012.

After nine years in America, Ambrose stepped back from racing in early 2015 after a brief return to Supercars with DJR Team Penske. 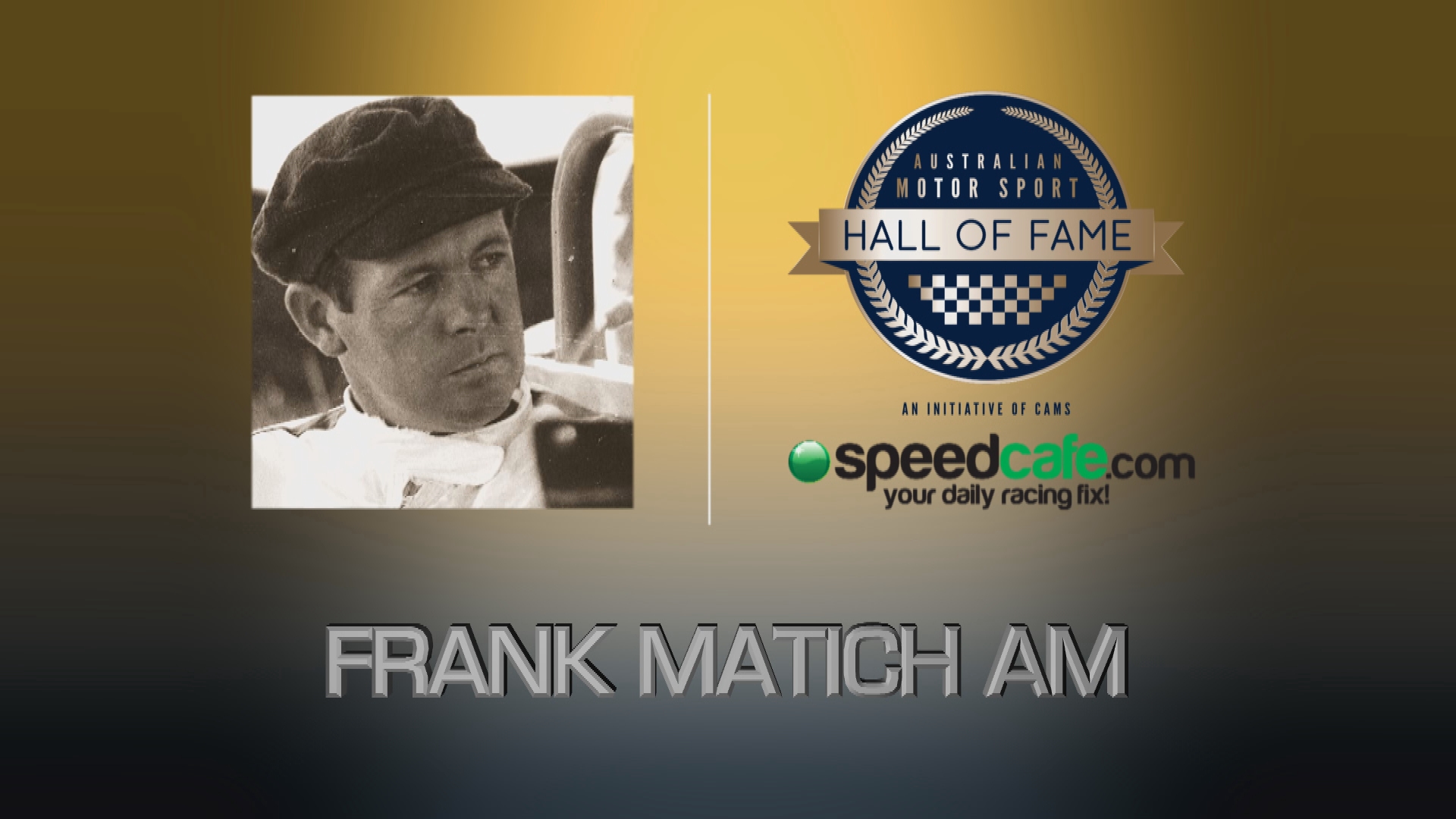