Both careers could have been different had he not been taken out of military service to work in his father’s Paragon Shoe business in 1942, when only 19 year old.

With that business whistling along strongly, later with the help of his wife Diana, he soon got into car racing.

He also competed at Le Mans and several grands prix in England. He drove machinery as varied as a 600cc NSU Prinz (in the first Armstrong 500) and a very large and heavy Ford Galaxie with very small brakes in a Sandown 6 Hour, later telling its English owner that it tried to kill him when the brakes failed.

However not far from that spot at Sandown – later run for many years by one of his sons, Jon – Lex died. Aged just 42, whilst competing he suffered a heart attack, ran off the track at more than 160km/h and suffered critical head injuries.

Lex had two sons and three grandchildren, all of whom followed him, successfully, into motor sport. 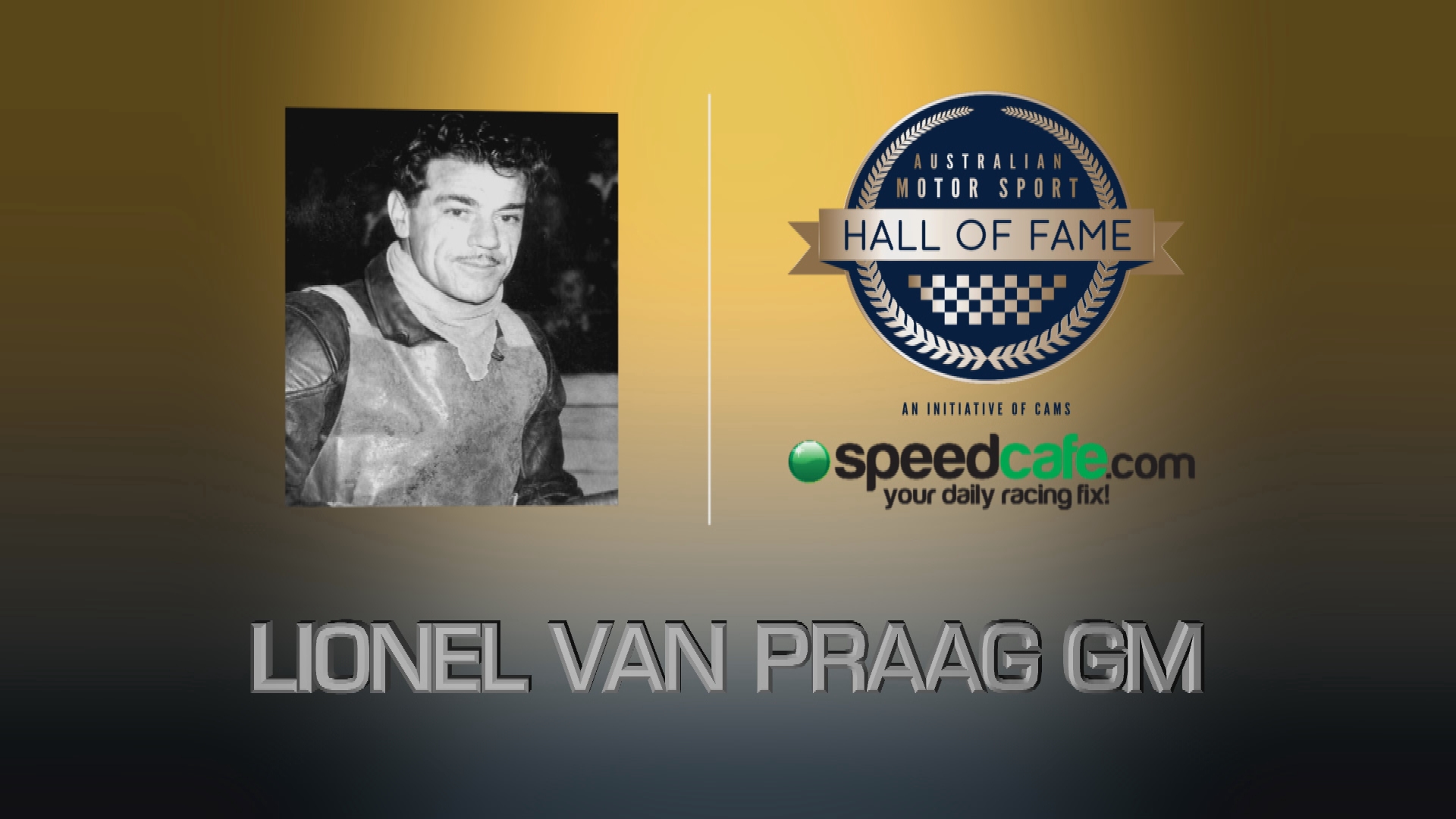