A second generation driver and father of a third – Larry Clifton Perkins is a clever guy: someone who can see engineering solutions to problems and then implement them in a typically Australian way, with fewer tools and smaller budgets.

If Larry P had been in England or the USA applying his clever thinking and mechanical knowledge to a bigger range of problems in a much bigger environment, he could well have become one of the legendary big names in world motor sport. He did likewise in Australia but in his own way in this smaller, more remote place.

Great enough as a driver and team owner to win Bathurst six times, at one stage Larry’s company was building engines for more than half the field. On top of which he drove BRMs in Formula 1 in the mid 1970s. That was between young Larry building a shell Mileage Marathon car powered by a model aircraft engine and capable of better than 2000mpg. After that he was well ahead of the current enthusiasm for solar and electrical power, building a car that ran from Perth to Sydney.

Between his tractor collection, his Unimog four wheel drive touring the outback, and helicopter engine overhaul management system, LP never runs out of enthusiasm and ideas. 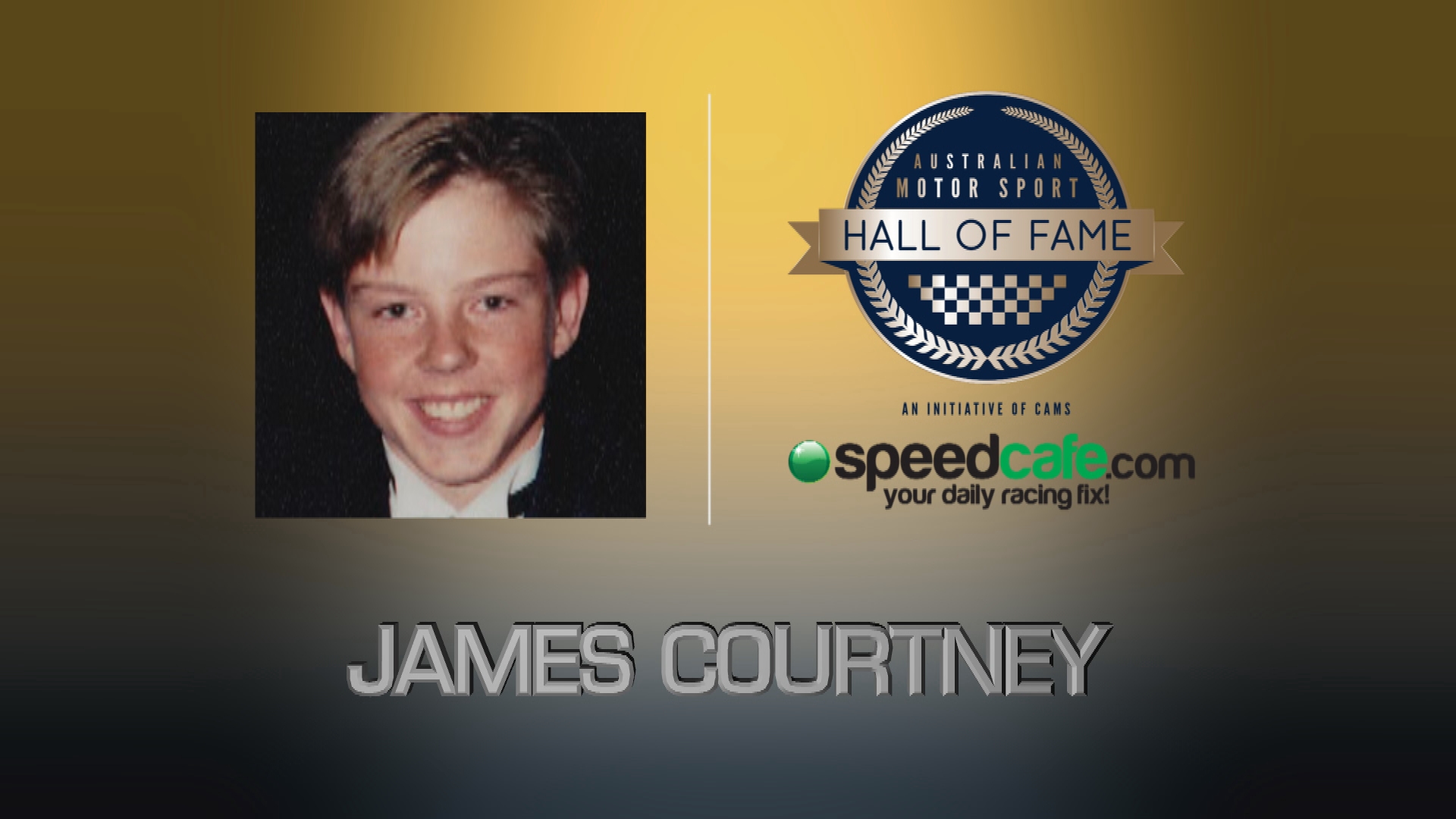