In post World War 2 motorcycle racing, Ken Rumble was the star, not for what he did in one branch of the sport but for the many races and titles he won in solos and sidecars, on dirt and tar.

By 1953, at the inaugural Australian scrambles championship, Ken won four of the five classes at a crazily muddy meeting.

Discarding his goggles in one race he had to be led to the ambulance tent to have his eyes washed out so he could find his way to the trophy presentation but he had no trouble finding his way around the track.

In 1961 Ken was ready to head to Europe but when his friend Ron Miles was killed in Ireland, he decided not to go.

It was in sidecar racing, that Ken briefly tackled on both dirt and tar, including winning his first race. Ken sustained the only serious injury, a badly broken leg.

It continued to give him trouble to the time of his death, aged 58, in September 1986. 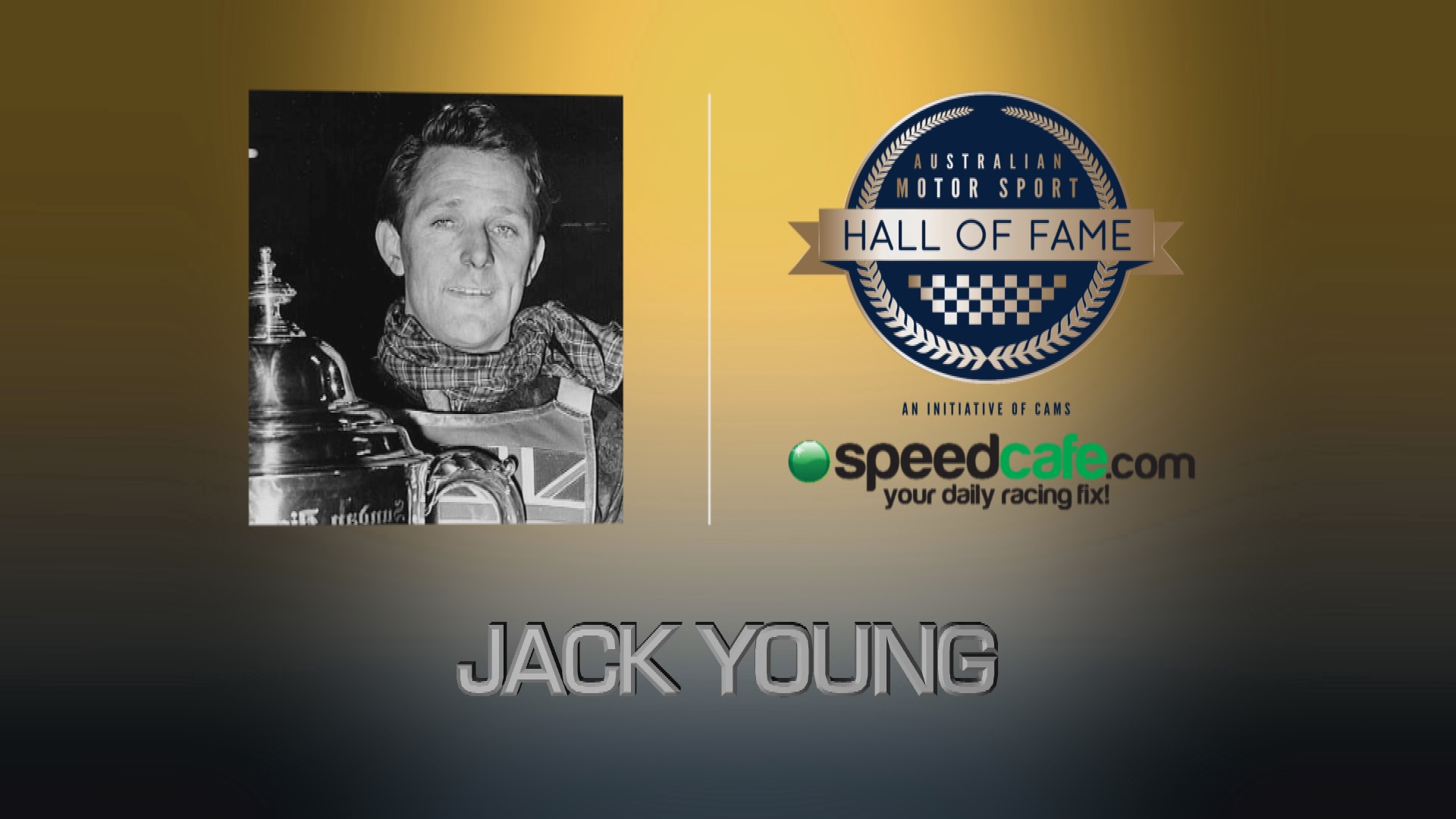