Sixty years ago, in 1957, Campbell was chosen by the Italian Moto Guzzi team to ride both classes for them. Campbell was fifth on their 500 at Isle of Man and backed that up with second on their 350.

That was a prelude to his winning the next three 350 GPs, thereby locking up the championship and becoming the first Australian, on two wheels or four, to win a motorcycle road racing world championship.

He returned to Melbourne on his honeymoon in December 1957, having married Geraldine, the sister-in-law of Britain’s five times world champion, Geoff Duke.

In 1958, again riding both 350 and 500cc bikes but back on Nortons, Campbell had done three rounds of the championship when invited to race at the Cadours circuit in France in July.

Leading the 500 race after being very quick in practice, 26yo world champion Campbell failed to take a bend and died almost instantly. His wife Geraldine was at the track. 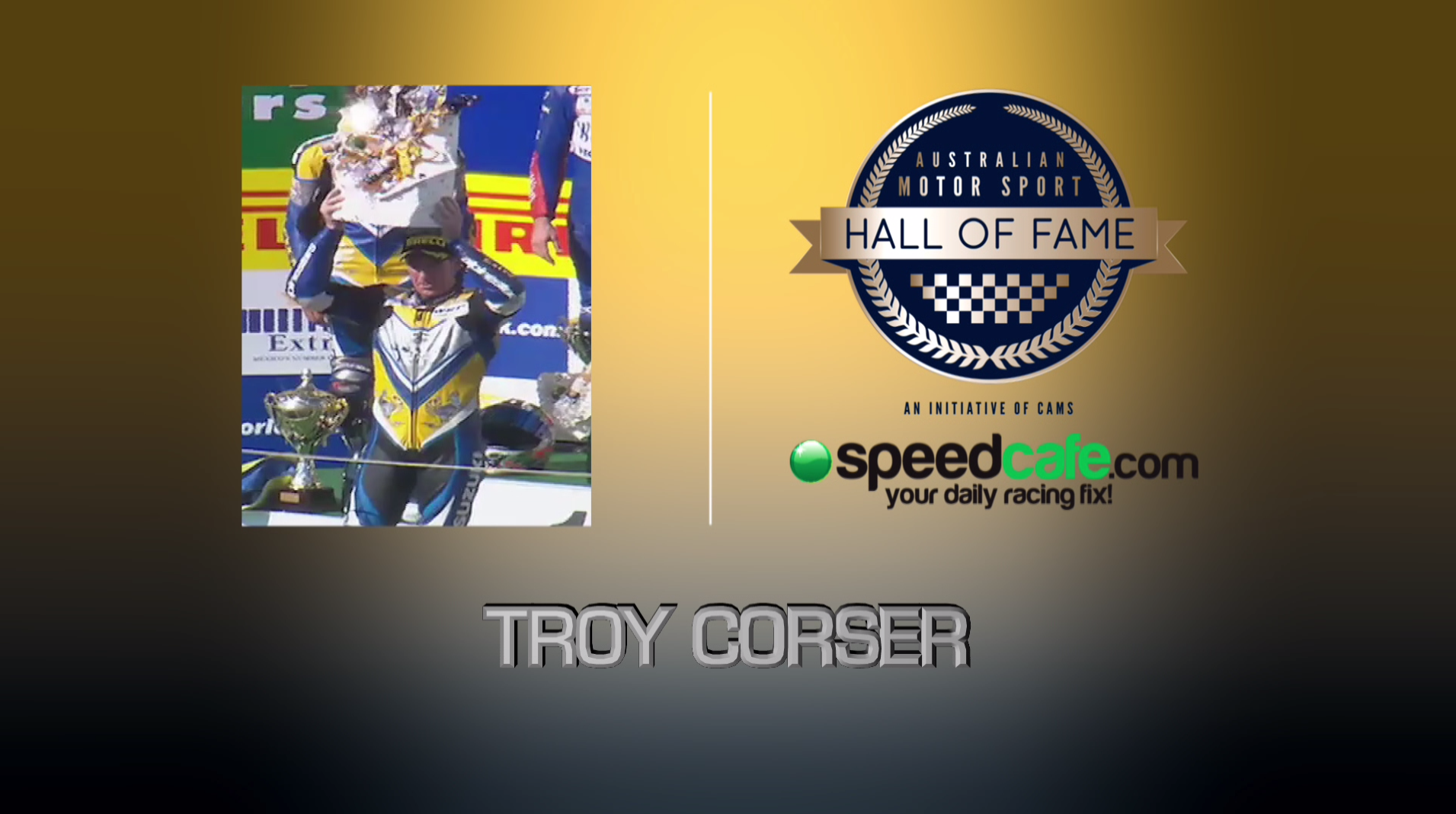