Unlike most motor sport people, who want to keep moving on to new classes of racing, John Pizarro was racing the same vehicles at age 50 as when he started, aged 19.

After breaking a crankshaft at his first meeting, he got serious, adapting one of Merv Richardson’s Australian designed two stroke Victa lawn mower engines. Which led to him becoming Australia’s most successful karter.

This has been recognised with the recent creation of the John Pizarro trophy.

He was initially attracted to motorcycle racing but didn’t like the thought of being injured, so went karting. He won 15 Australian titles in more than 30 years of racing as well as racing overseas, including in five world championships.

Not impressed by the poor safety at the world championships and disappointed that he didn’t do better, John said.

“I learned a lot and got to race against two of the greats, Terry Fullerton and Ayrton Senna. Terry was the best karter but they were both miles ahead of the rest.”

John has built on his vast racing experience to get involved in karting administration, as well as trying to help young kids. He says “I try to tell them it’s a non-contact sport but mostly that falls on deaf ears these days.”

Typifying his giving nature, John has been a Rotarian for 45 years, twice receiving the highest honour Rotary can give. 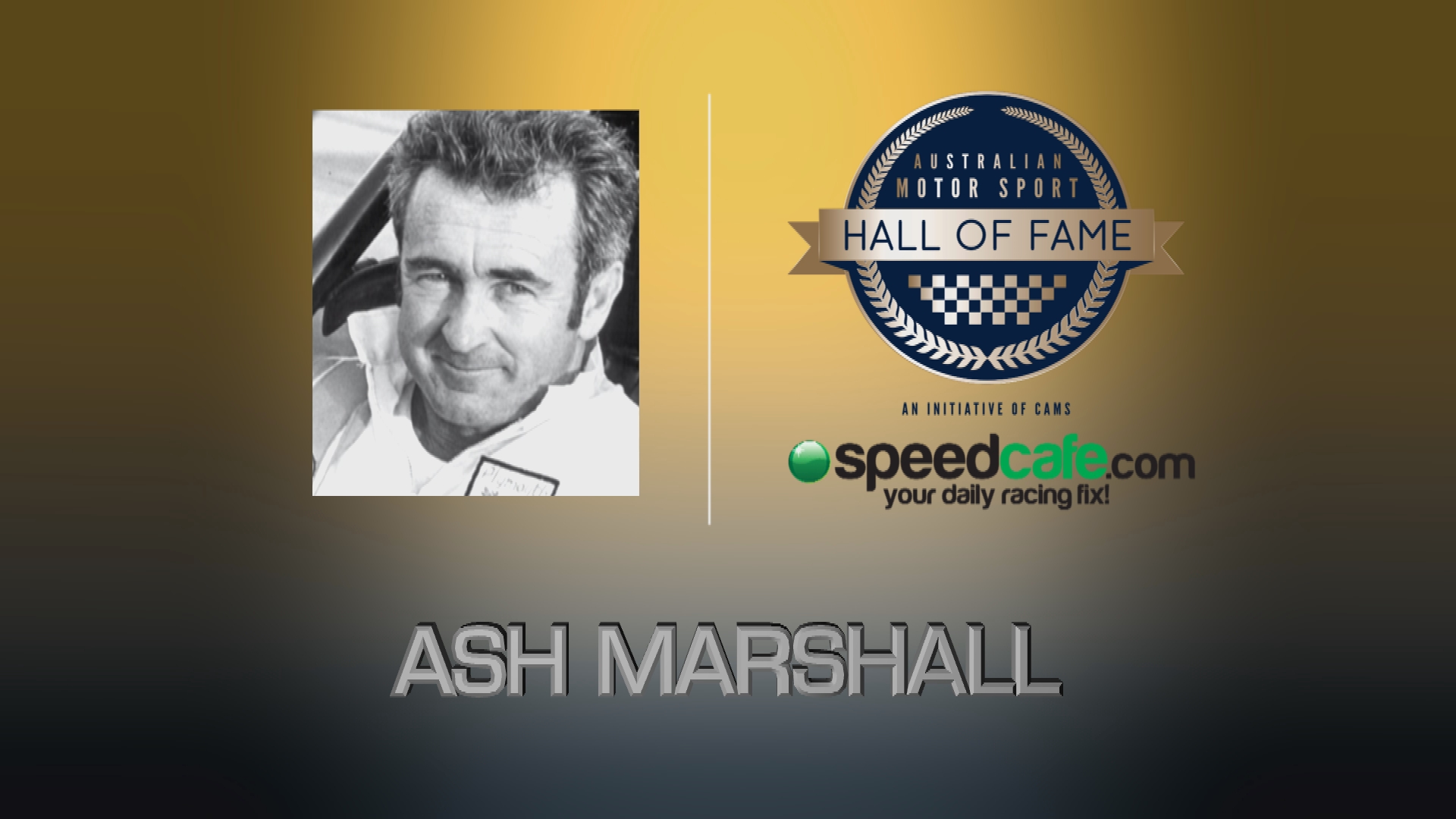