John Harvey is one of Australia’s most accomplished and gifted racing drivers with an impressive record in championship races in every category he competed in.

It started sixty years ago as a fresh-faced and fast teenager in dirt track speedway, with Harvey becoming a Saturday night star at the Sydney Showground.

After winning a string of feature races and three New South Wales speedcar championships, Harvey made a silky smooth transition to road racing.

No matter the car or category, Harvey was a winner – the 1966 Australia 1.5 litre Championship in a Brabham BT14 followed by his domination of sports car racing in Bob Jane’s Repco V8 powered McLaren M6B.

A Bathurst 1000 victory in 1983 in a Holden Commodore and then four years later some unexpected international success.

In 1987 Harvey teamed with Allan Moffat in a Commodore to win the opening round of the World Touring Car Championship at Monza in Italy.

Later that year the pace was a little slower with the versatile Harvey winning the inaugural World Solar Challenge in the GM Sunraycer averaging 66.9 kilometers per hour over five days from Darwin to Adelaide.

An immaculate career by a consummate professional makes John Francis Harvey a worthy inductee into the Australian Motor Sport Hall of Fame. 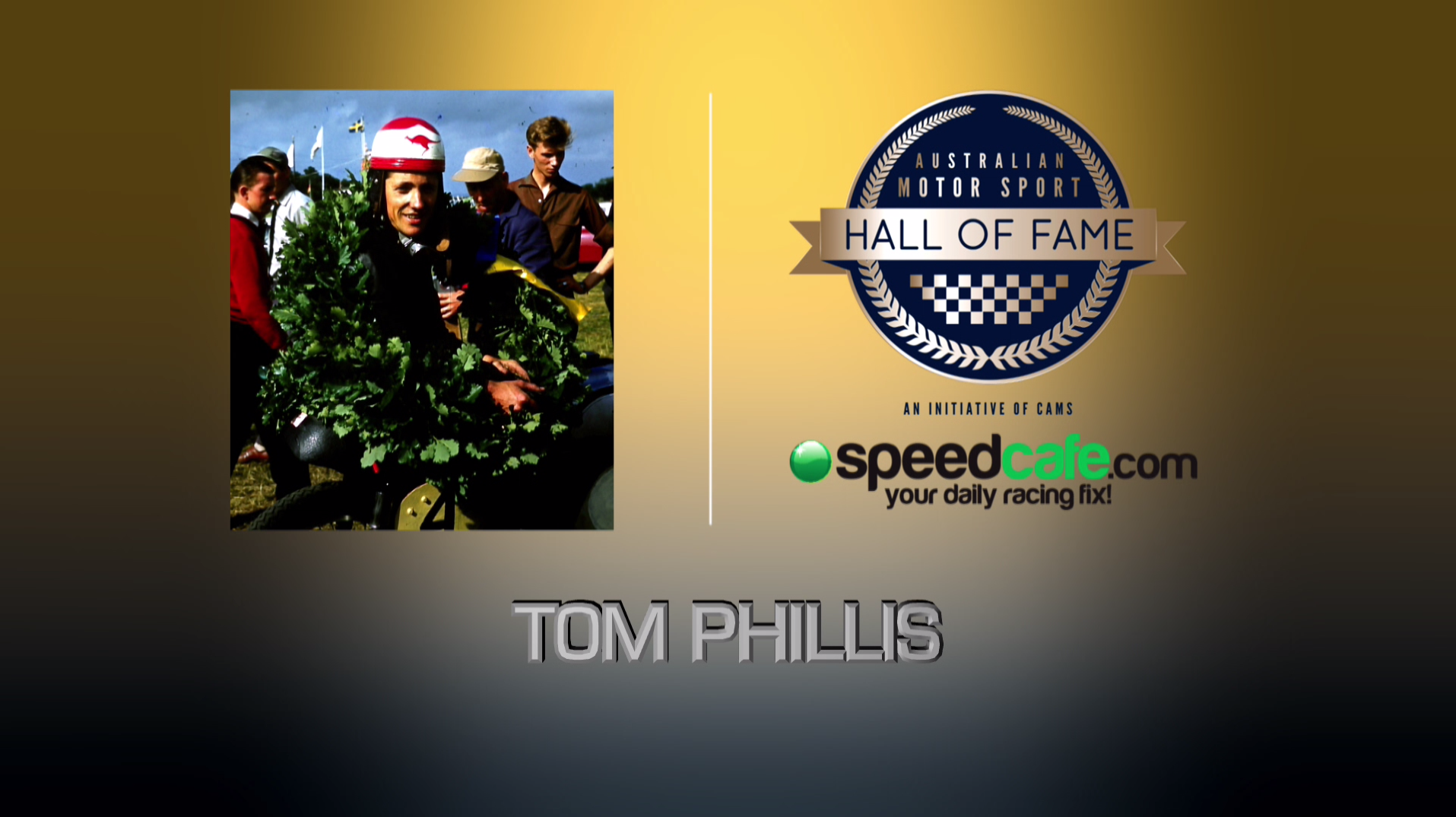