The numbers say it all about John Bowe – more than 1,000 races at national and international level and still counting.

That is the tally for the evergreen Tasmanian after five decades of dedication after starting out in Formula Vee at 16.

Along the way Bowe collected two memorable victories in the Bathurst 1000 – the first in 1989 driving a Ford Sierra RS500 and the second in 1994 in a V8 Falcon.

Those victories came during a famous 11-year stint with Dick Johnson Racing, forming one of the winningest combinations in touring car history.

But it was as an open wheel and sportscar ace that Bowe had established his reputation for speed and versatility.

Bowe twice won the CAMS Gold Star as the Australian Drivers’ Champion in 1984 and ’85 in a Ralt RT4.

Both those titles came after a period of excellence in Garrie Cooper’s fearsome Team Elfin F5000.

Bowe also mastered what is regarded as the fastest sportscar designed and built in Australia – the Chevrolet V8 powered Veskanda – to win the 1986 Australian Sportscar Championship.

No surprise that in semi-retirement he is a master in the Touring Car Masters, please welcome John Bowe to the Motor Sport Hall of Fame. 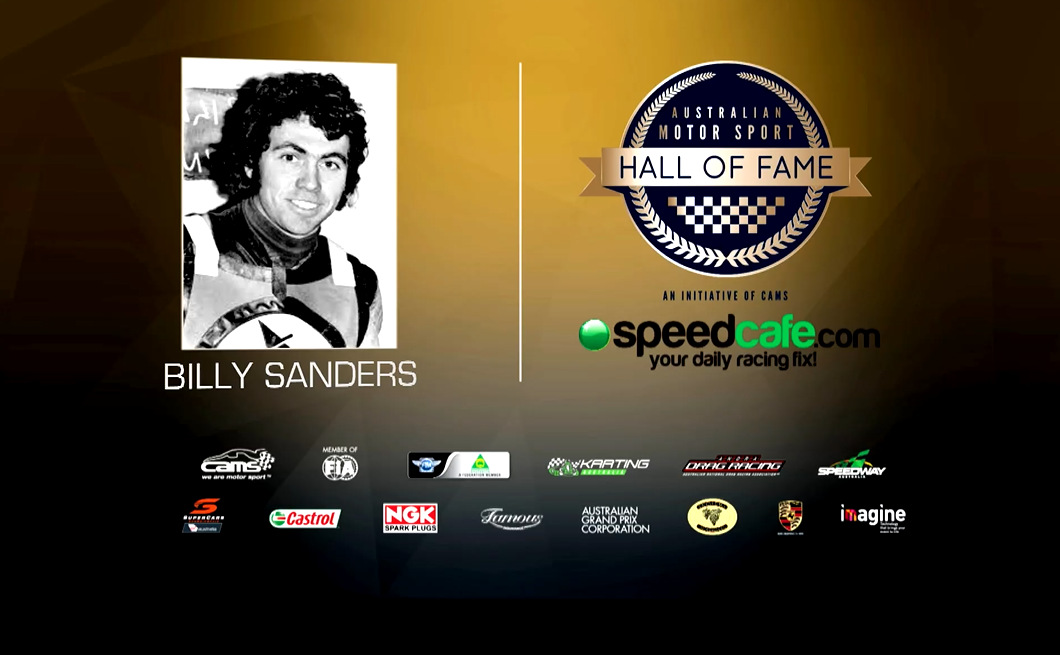