Jeremy Burgess played a key role in winning 14 MotoGP World Championships and over one hundred and fifty grands prix.

For a country boy from the Adelaide Hills who learned to drive at eight and bought his first motorcycle a week after leaving school, it has been an amazing journey.

As an accomplished road racer in Australia in the 1970’s, most notably on Suzuki RG500, Burgess knew he was never going to be a world champion as a rider.

But as a technician, crew chief and mentor Burgess found his true calling and played an integral part in the World Championships won by Freddie Spencer, Wayne Gardner, Mick Doohan and Valentino Rossi.

There was Gardner’s still unforgettable triumph in 1987, when he became the first Australian to win the 500cc World Championship with Burgess as his crew chief.

And then over 14 glorious years Rossi won seven premier class world championships and a record 80 MotoGP race wins with Burgess as his humble and trusted mentor at Honda, Yamaha and Ducati.

Before this, Burgess had worked as a fork lift driver at a brickworks in Adelaide managed by speedway world champion Jack Young.

Now joining his former boss as an inductee, please welcome Jeremy Burgess to our Motor Sport Hall of Fame. 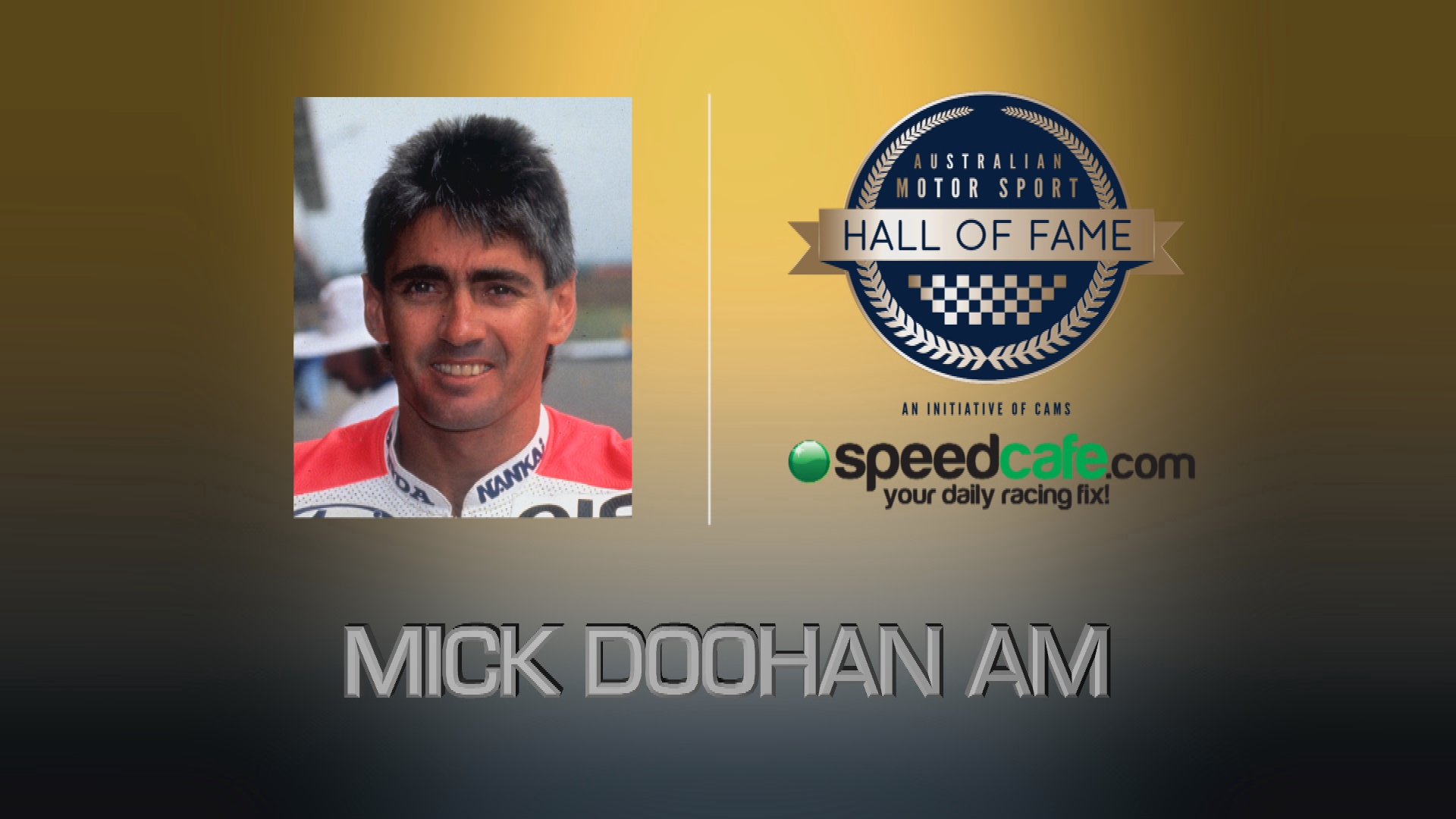