Jeff Leisk made a greater instant impression at world champion level than probably any other Australian.

Leading your first race and almost the championship is rarely achieved.

Leisk’s talent said he should have been motocross champion in perhaps the toughest branch of two-wheeled sport. He went close but not close enough.

After some years in the US, in 1989 the freckly-faced Aussie made his way into the premier motocross GP class.

Leading the first race in front of an amazed crowd and shell-shocked rivals, he ran out of fuel.

With a bigger fuel tank he won the second race then a full round in Finland and, amazingly, finished second in the championship. 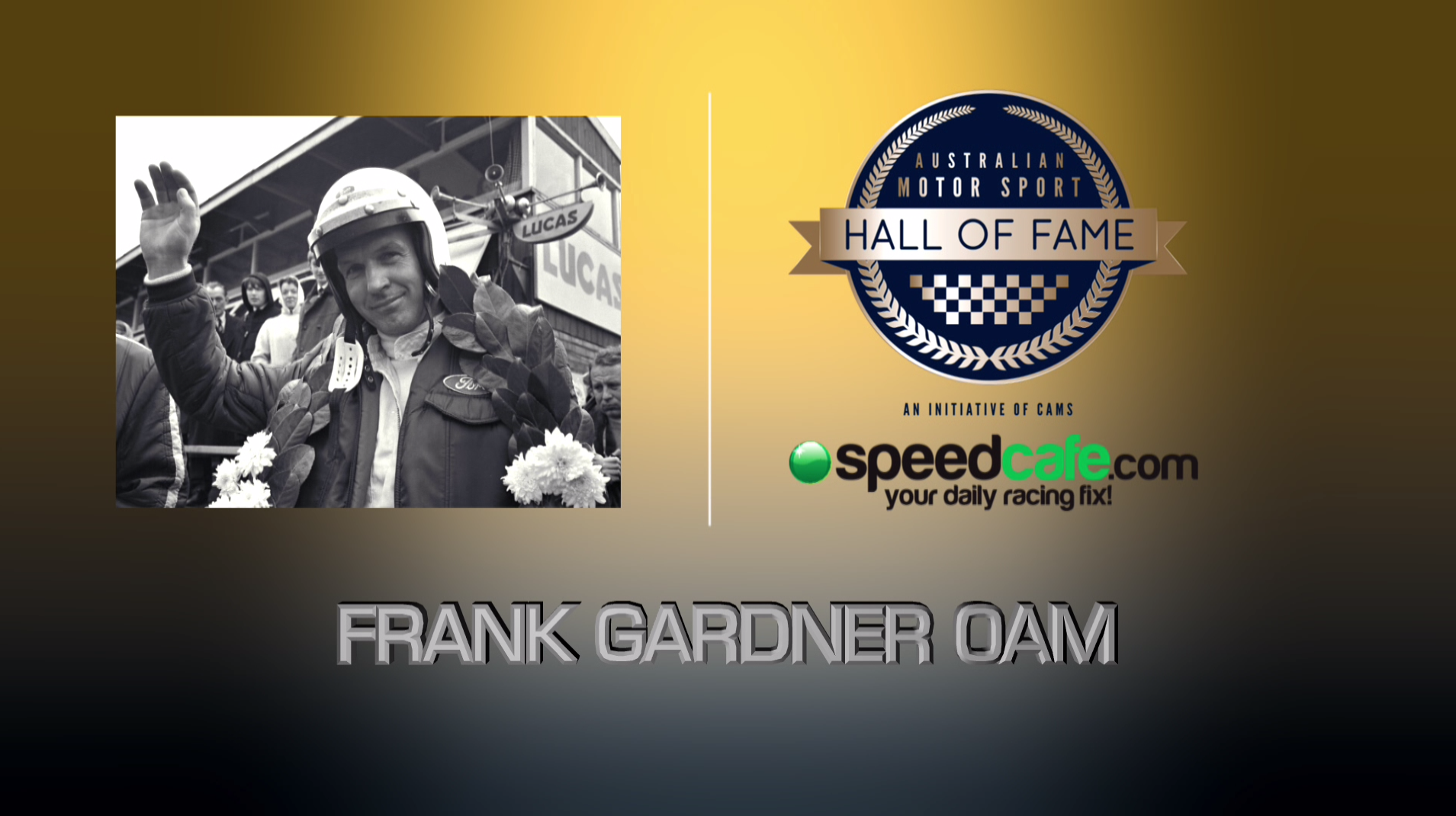