He was runner up five times and third twice, all done while racing as many as a hundred meetings a year, up to three times a week.

He is also one of four Australians to have won the Golden Helmet in the Czech Republic, the world’s oldest speedway race.

Father Phil was part of these successes engineering Jason’s bikes for him.

On top of his three individual titles, he was also world under 21 champion and three times a teams’ world champion, racing for Australia, so he’s a seven times world champion.

A further family connection with speedway is Jason’s maternal grandfather, Neil Street, who was a rider and later, manager of the Australian speedway team as well as engineering a famously successful cylinder head for the 500cc engines. 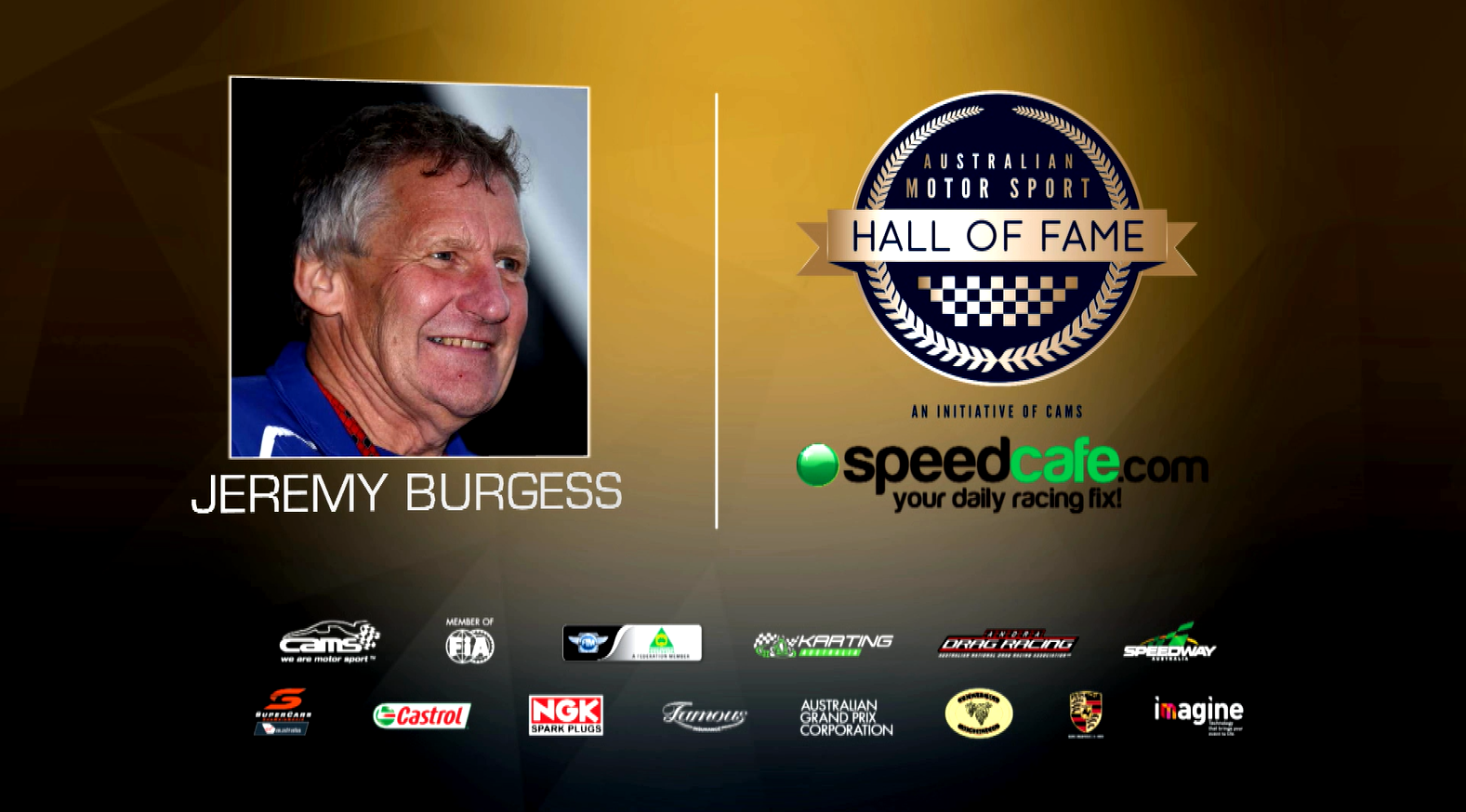