Jack was the first rider to become Speedway’s world champion when competing as a British Second Division rider.

This was in the third year of the championships post-war revival, making three Australians winners in its first six years.

Winning it again the next year, 1952, made four Australian champions in the first seven years of what is the oldest of the world’s motor sport championship.

The crowd at the 1951 World Final at Wembley was reported as 93,000, making it the largest speedway attendance in the stadium’s 24 year history of hosting the championship.

Riders from Sweden, Scotland and South Africa rode for the first time in that 1951 championship, but winning the world championship was far from Jack Young’s only achievements.

He followed that by winning the London Riders’ championship for the next two years. Before and after these results he was South Australian champion nine times between 1948 and 1964. 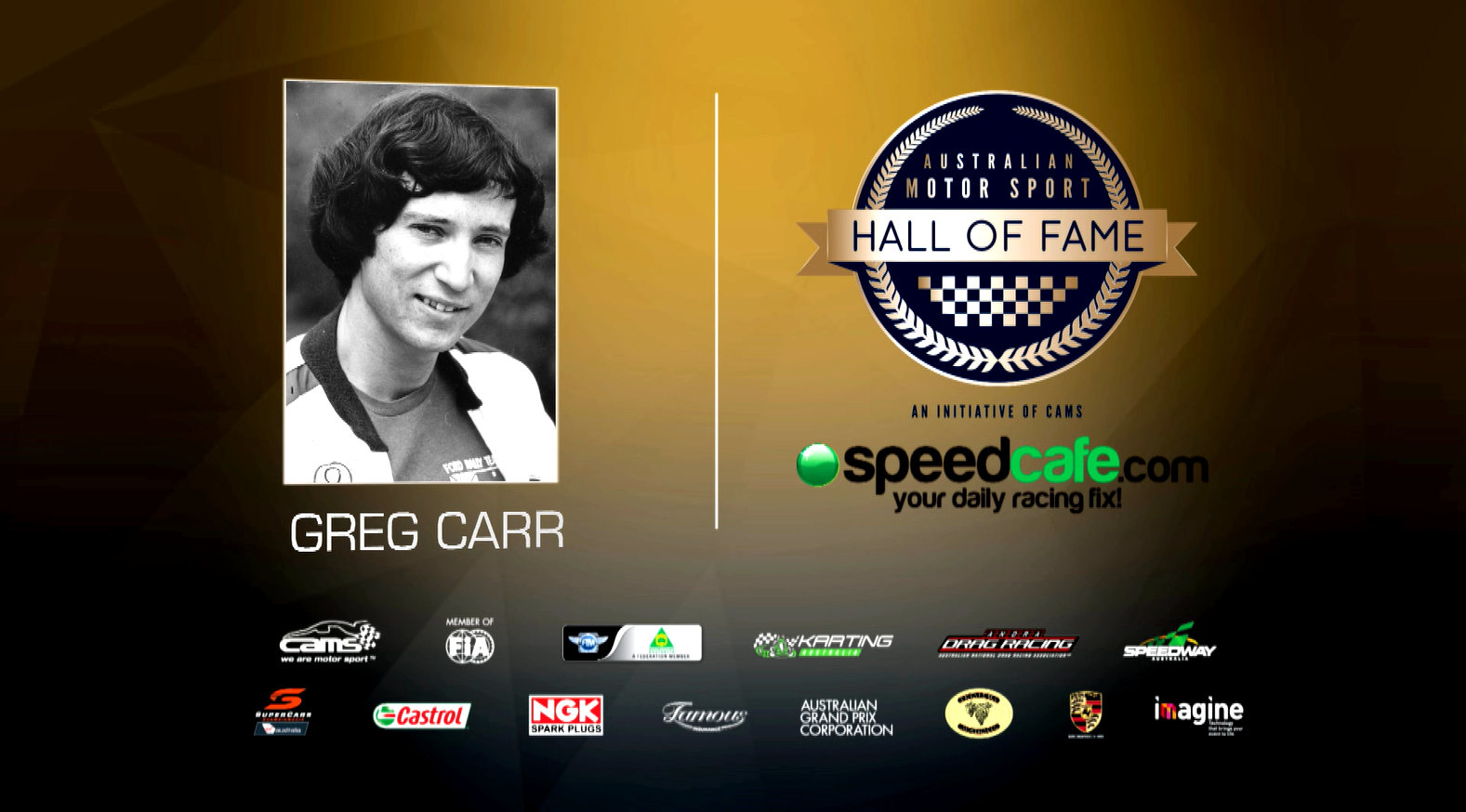