Too tall and too big, with a lovely warm Queensland smile and a laid back manner, Gregory John Hansford should possibly never have been as good a motorcycle racer as he was.

But he and the late Warren Willing were bright shining stars who lifted the image of motorcycle racing in Australia to level it had not often known.

In 1974 he and Willing put on one of the greatest races ever seen at Mount Panorama, passing and re-passing each other, both completely airborne by half a metre over the hump on Conrod Straight at near 300km/h.

Riding 500cc Kawasakis later, he had total brake failure resulting in a crash that led to the end of his two-wheel career but he proved just as adept, just as neat, quick and consistent on four wheels as on two.

Until, sadly, he was involved in a crash while racing a Ford Mondeo Super Tourer at Phillip Island and we lost one of the really lovable and supremely talented guys, Gregg Hansford, who we welcome to the Australian Motor sport Hall of Fame. 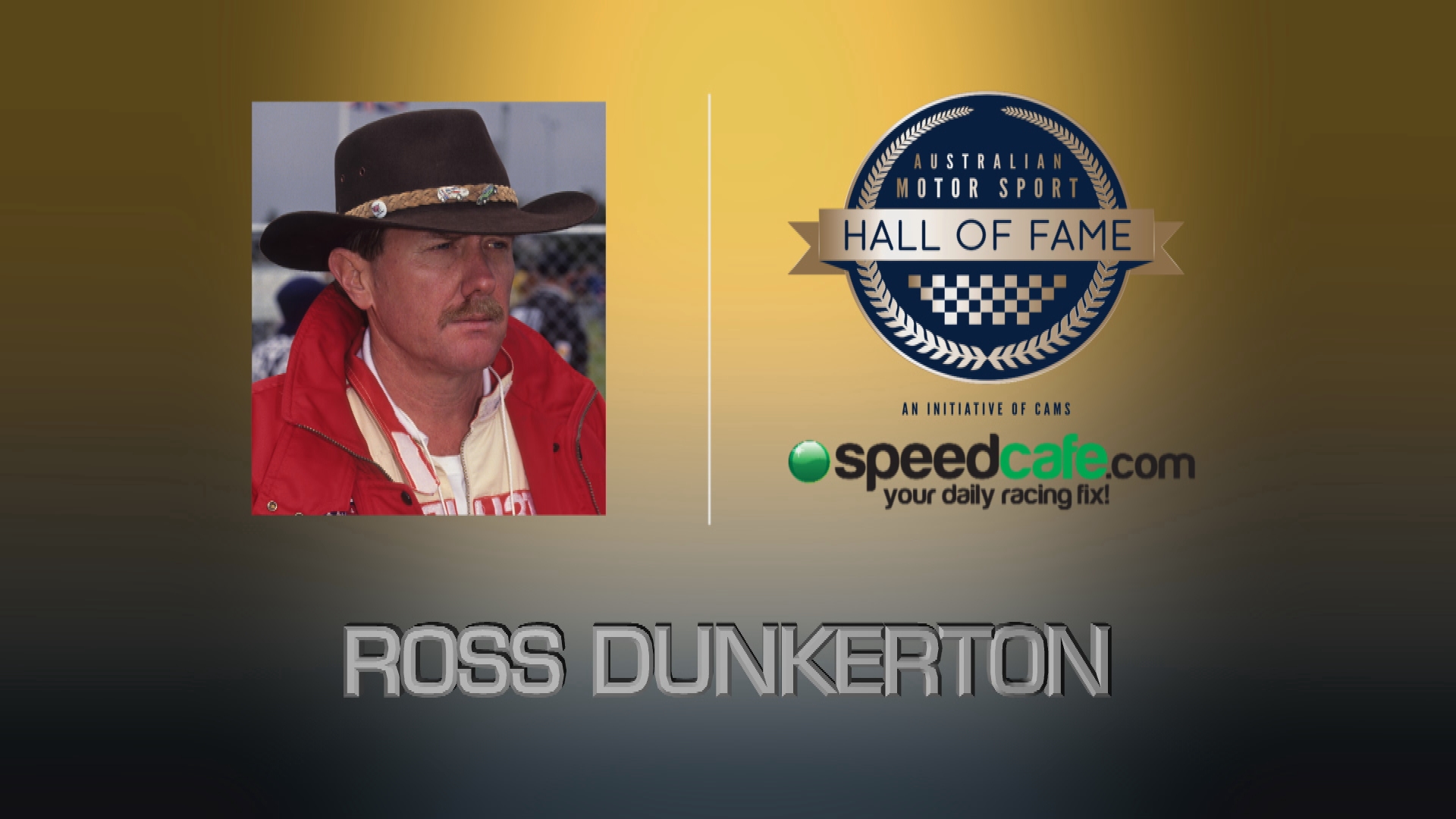