During school holidays in England Geoffrey Brabham tagged along to F1 races with his Formula One world champion father Jack, often as a passenger in an aircraft flown by his dad.

Despite that upbringing, Geoff’s celebrated career was all his own work.

After an early stint in Australia winning the 1975 Formula 2 championship and then back in Europe, it was America that became his focus.

Geoff was the 1981 Can-am champion in a Lola for the high-profile Team VDS. Then came ten appearances in the Indianapolis 500 with a best finish of fourth in 1983 and nine podiums in the CART-Indycar series.

When the Nissan team came calling for the Imsa GTP championship Brabham dominated, winning the national title four times between 1988 and ’91.

And he was twice a winner in the International Race of Champions against NASCAR superstars Dale Earnhardt and Bill Elliott.

Back to Europe and Brabham’s superb sportscar skills were picked up by Peugeot for victory in the Le Mans 24 Hours in 1993.

Later than year, Brabham made a rare appearance back home, winning the Sandown 500 in his first start in the V8 touring car championship.

And in 1997 Geoff added a Bathurst 1000 victory combining with brother David in a two litre BMW. 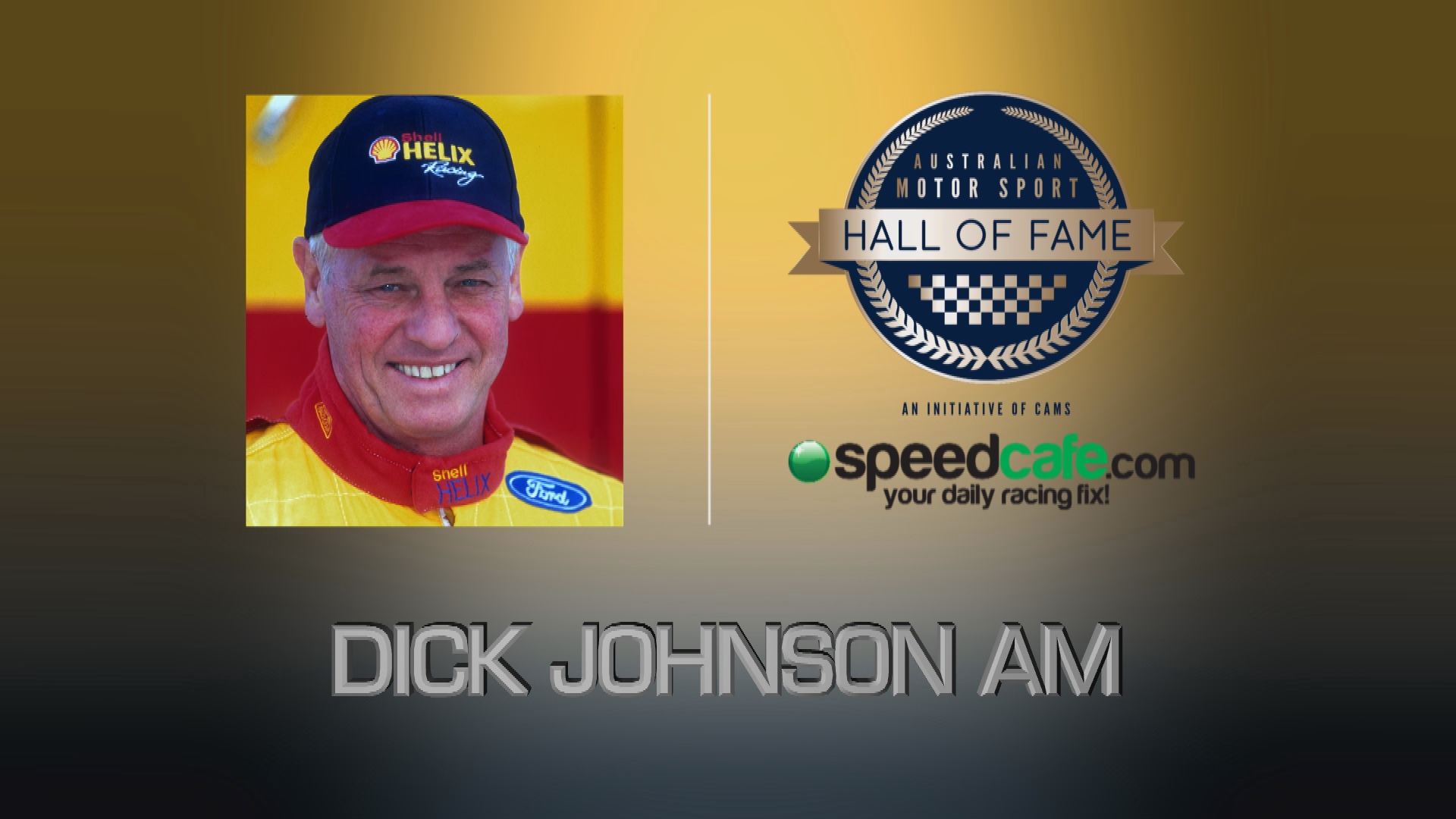