At the highest level of the sport, Kilfoyle was equally at home either as a navigator or driver – a unique combination of talents.

As a driver he won the Alpine Rally five times and as a navigator he scored three victories in the premier navigation event, the BP Rally.

Following early success in VWs, Kilfoyle got a place in the official Ford factory team run by Harry Firth and then later with the works Nissan squad.

But it was Kilfoyle’s skillful handling of the Ford Cortina GT that delivered him three second place finishes in the famous Southern Cross International Rally and then the ultimate prize – the Australian Rally Championship in 1969.

Out of the car, Kilfoyle was regarded as a brilliant event organiser running both the Alpine and BP Rallies.

In 1979 he was the road director for the notorious Repco Reliability Trial – which used some of the most difficult outback roads in Australia.

The massively demanding event had competitors both loathing and respecting Kilfoyle in equal amounts.

In the 1970s Kilfoyle imparted his wide ranging skills to future generations at rally schools at Monash University.

The quiet achiever of Australian rallying, Frank Kilfoyle, now takes a deserving place in the Motor Sport Hall of Fame. 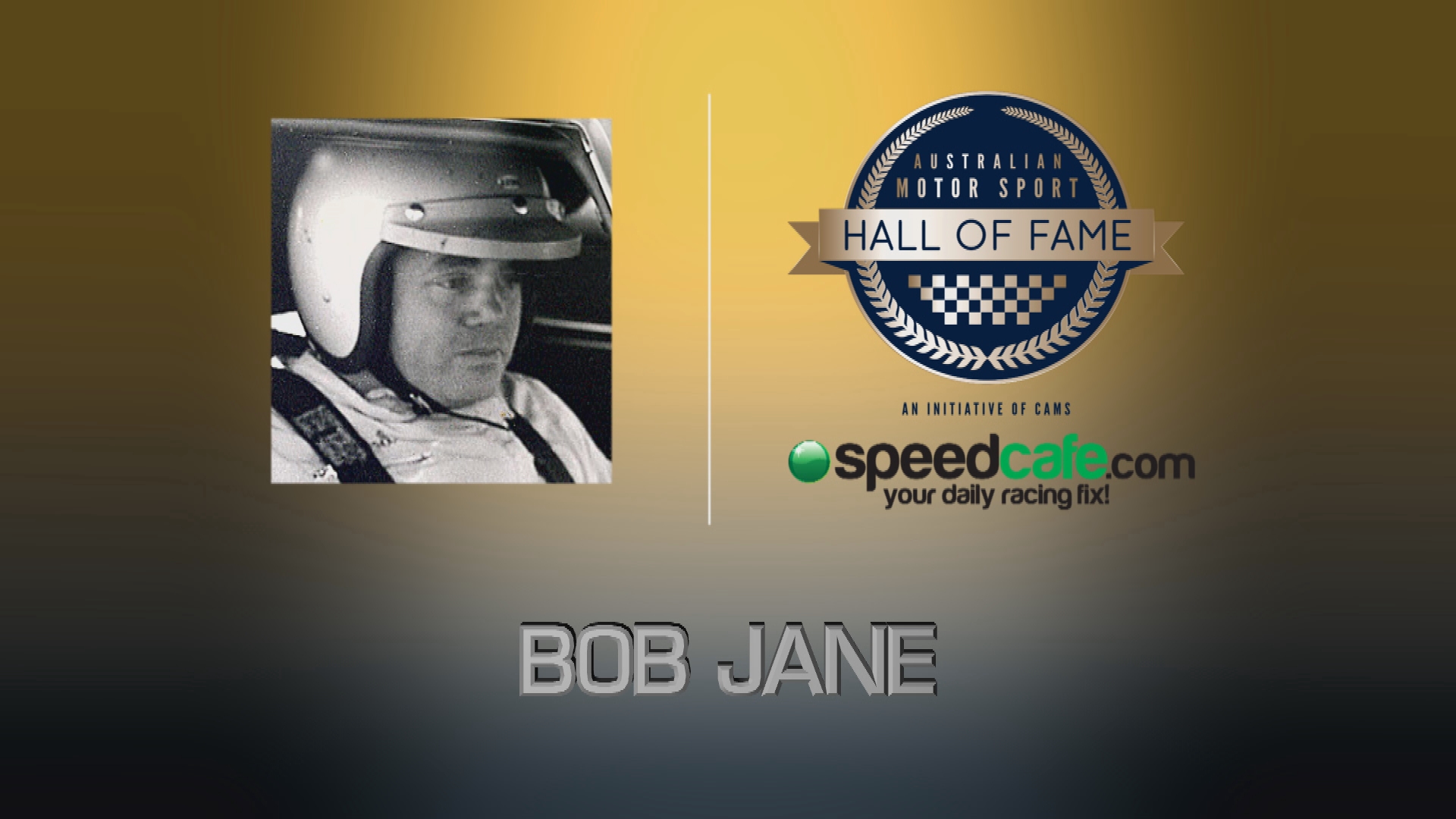