Frank Arthur was a daring speedway rider and then visionary promoter who played a key role in the development and success of the sport in Australia.

Raised on a dairy farm, Arthur was a rising star in Australia before venturing to England in the early 1930s where he was a three time winner of the Golden Helmet – at that time speedway’s prized individual accolade.

He captained pre-war Australian teams against England and helped shape Australian speedway’s formative years in the 1920s and 30s, both on and off the track.

But arguably his most significant role was in reviving the sport after the interruption of World War II.

Arthur was a founding director of Empire Speedways Pty Ltd, leading a company that was the innovative promoter at the Sydney Showgrounds and Brisbane Exhibition Grounds over four decades.

The 1950s saw the return of the acclaimed Australia versus England motorcycle speedway test matches and the boom introduction of stockcar racing.

Annual tours by a portfolio of high profile American speedcar and sprintcar drivers, none more successful than the legendary Bob Tattersall, played a key role in the upsurge of speedway.

Both as rider and administrator Arthur’s unassuming personna masked an entrepreneurial flair and business acumen until his death in 1972.

For his pioneering spirit, please welcome Frank Arthur to the Motor Sport Hall of Fame. 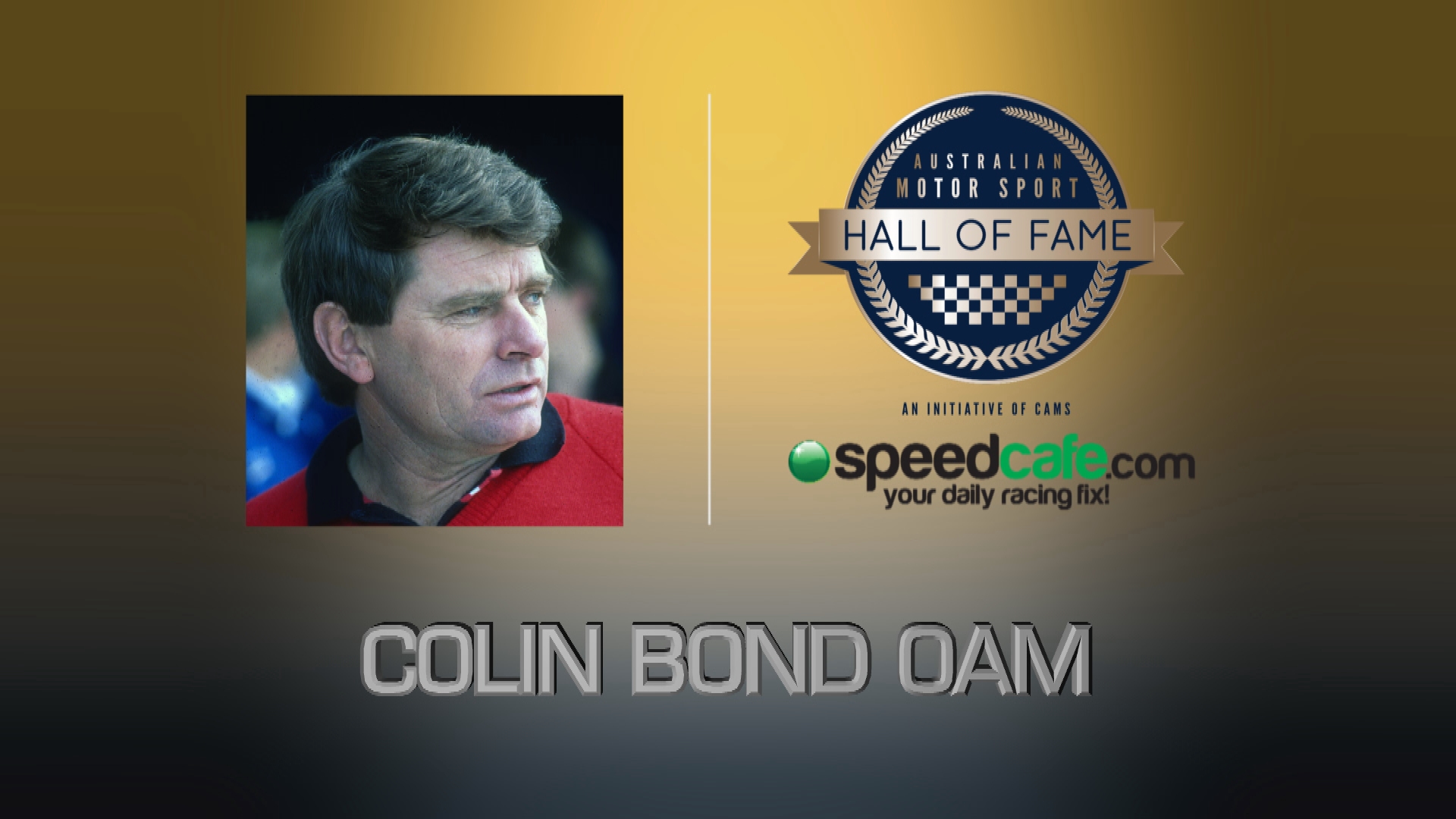