The 1954 Redex Round Australia Trial set the scene for Evan Green’s lifelong passion for rallying in which he became a pre-eminent long distance specialist.

The iconic London to Sydney events and the 1970 London to Mexico World Cup Rally were Green’s speciality with a tenth place finish in the 1977 London-Sydney.

But rally ace Green was just as comfortable behind the microphone and typewriter as a noted motoring journalist, GMH publicist and commentator for the Seven Network.

Green was the iconic voice of the Great Race from Mt Panorama with his smooth and precise television commentary engaging lounge room fans across Australia.

Green had been the Bathurst mastermind who orchestrated the famous 1966 Mini Cooper S victory by Rauno Aaltonen and Bob Holden.

Green’s career was capped by a remarkable act of sportsmanship that cost him a chance of winning the 1968 London-Sydney Marathon.

He was in a challenging third place when he stopped to tow Scotsman Andrew Cowan out of trouble in the Flinders Ranges. At the time Cowan was in fifth place and he went on to win the event. 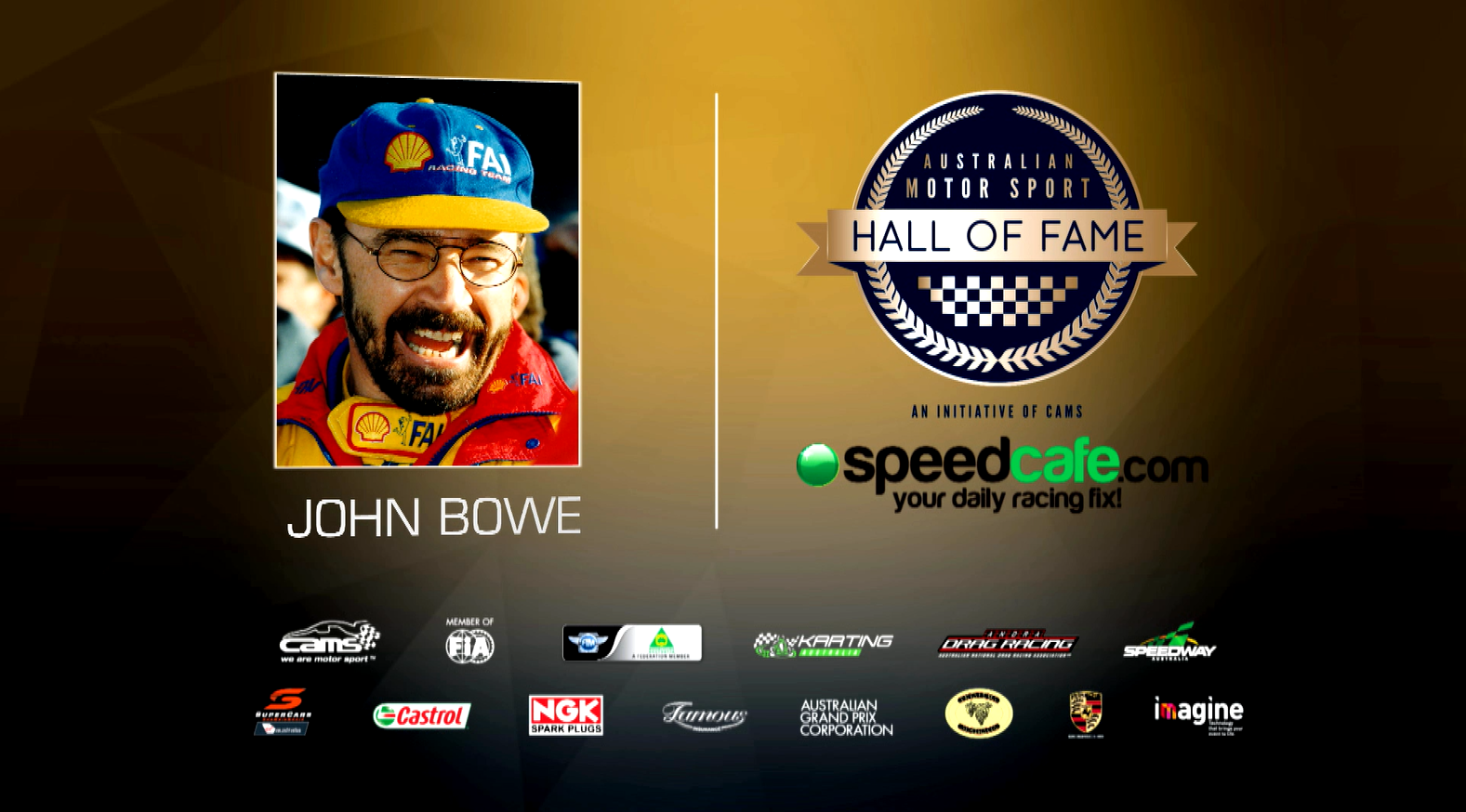