And two states apart, as Brock was from Victoria.

Well before they became rivals in Fords and Holdens, aged 20 they both did their two years national service at Blamey Barracks near Wagga.

But Dick’s story is very different to Brock’s.

Although he drove Holdens for the first 12 years of his racing career, going from an FJ to an EH and then a succession of Torana GTRs and XU1s, Dick became synonymous with Ford and with building his own – always powerful – engines.

In the nine years from 1981 to 1989 he won five Australian Touring Car Championships.

Proving adept and paired again with John Bowe in 1995 he won the 12 Hour race at Eastern Creek in a Mazda RX-7.

Johnson also tried his hand at NASCAR in the United States and his team now joined with one of the biggest names in motor sport, Roger Penske. 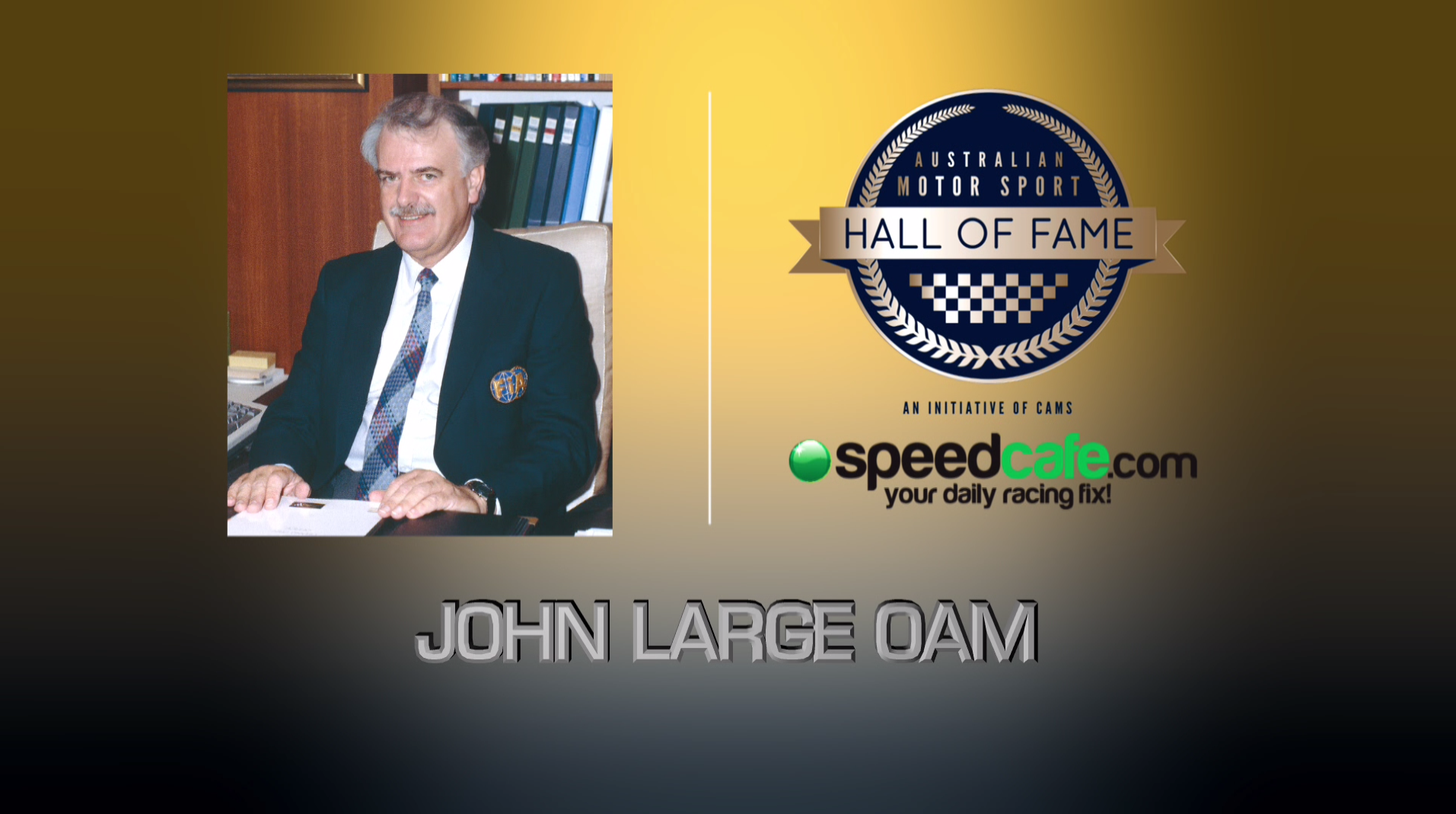