Craig Martin was just 19 when he won his first off-road national championship round, the Goondiwindi 400 in 1978.

That performance was the platform for a dozen years of domination that established Martin amongst the all-time elite in off-road racing.

Martin was at the forefront of the 1980s upsurge in off-road competition with his four national titles won in the Australian designed and built Rivmasta buggies.

The first of those Australian Off-Road Championships came in 1981 and the Melbourne driver rounded out the decade with his fourth title in 1989.

Along the way Martin became the unchallenged king of the classic Sea Lake event which he won seven times including four consecutive victories between 1985 and 1988.

One of Martin’s Sea Lake victories in the Mallee of north west Victoria is entrenched in off-road folklore.

Forced to start from the rear of the field Martin proceeded to overtake 185 rivals, in a 400 kilometre desert dash for a breathtaking victory.

A dynamic but humble competitor despite his towering achievements, Martin is now mentor to his two sons in off-road racing. 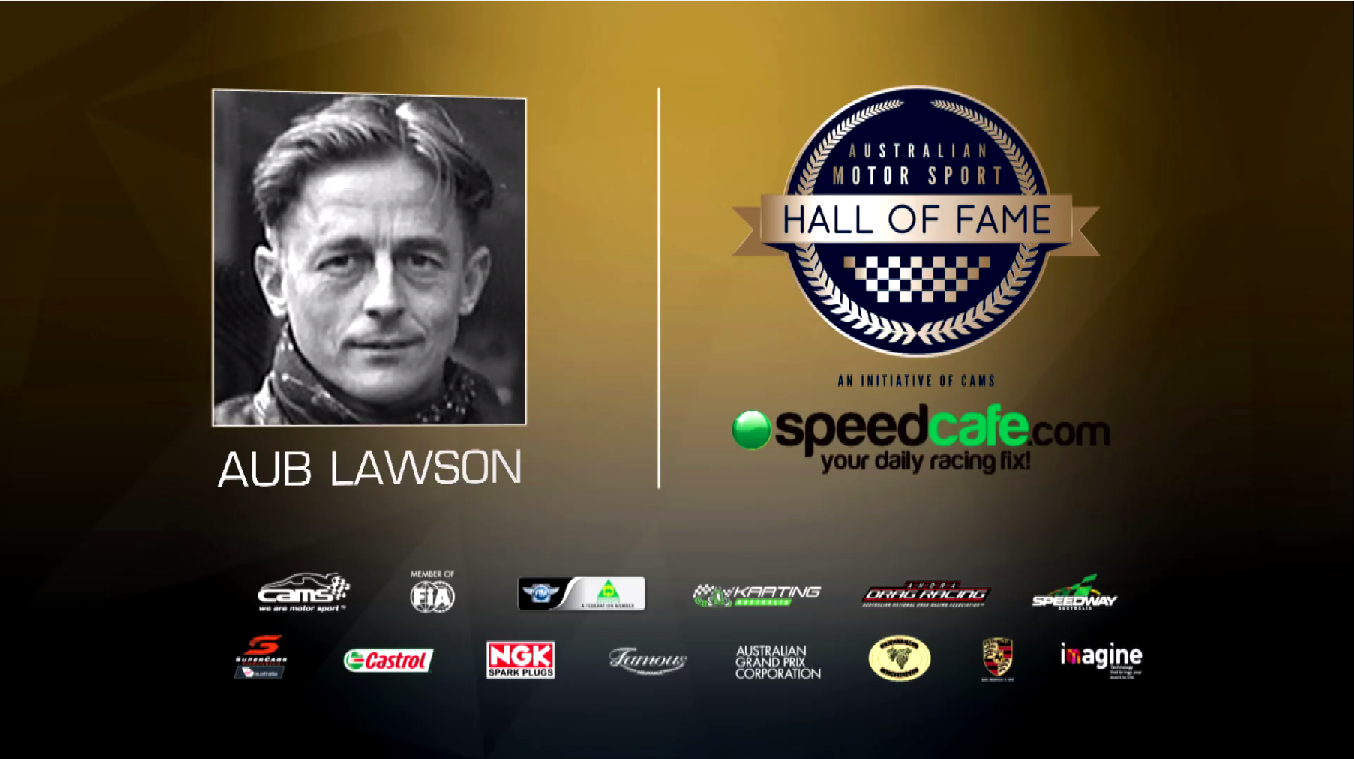