As a 21-year-old rookie Craig Lowndes broke the mould by winning the Australian Touring Car Championship at his first attempt in 1996.

It was the first of three national titles and in that stellar debut season Lowndes was the new Holden hero, adding victories in the Sandown 500 and Bathurst 1000.

That Mount Panorama triumph was the first of seven in the Great Race, the most recent coming in 2018, coinciding with his retirement as a full time Supercars driver.

That number puts him within reach of the record nine Bathurst 1000 wins by his mentor and childhood hero Peter Brock.

It was Brock who revealed his Mount Panorama secrets to a young gun Lowndes who went on to become the first driver to score more than 100 touring car championship race wins.

Remarkably he won the Bathurst 1000 in both Holdens and Fords – three in Falcons and four in Commodores.

Starting out as a nine-year-old kid in karting, Lowndes became one of Australia’s most recognisable sportsmen, combining a fan friendly personality with a finely tuned competitive spirit. 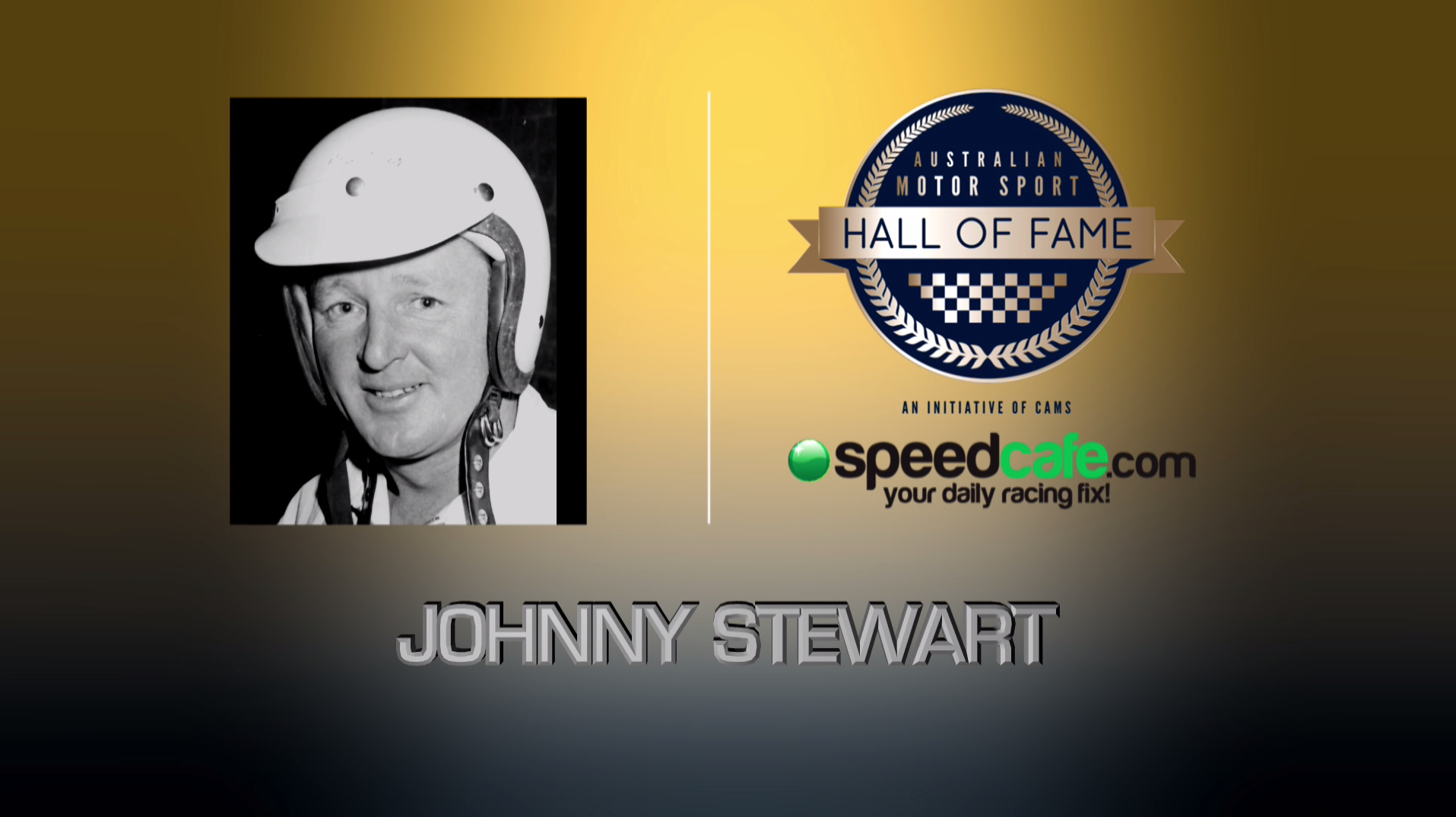