Neal Bates may be the man behind Toyota and rallying but an enormous part of his success comes from his co-driver, the winsome Coral Taylor.

She has not only been the guiding hand to four Australian rally championship successes and three in classic cars but, behind the scenes, Coral plays a big part with the team’s logistics, as well, on occasions, driving its truck to and from meetings!

Being involved in rallying was almost inevitable for Coral, being the daughter of former rally driver Norm Fritter and married to former rally competitor and driver trainer Mark Taylor.

From which has come daughter Molly, who recently became the first woman to become Australia’s champion rally driver. So the son of her team driver and Coral’s daughter are now rivals in Australian rallying, while their parents continue to be quick enough to keep their children producing their best.

Coral’s passion for rallying started with a tough introduction. Aged just 18, Coral navigated for father Norm in what was probably the longest, toughest, most sleep deprived of all the round Australia trials, the 1979 Repco Rally.

Coral has never pushed the female side of her achievements: she’s just an integral part of Neal Bates motorsport and rallying, as well as serving as a director on the board of the NRMA in New South Wales since 2008. 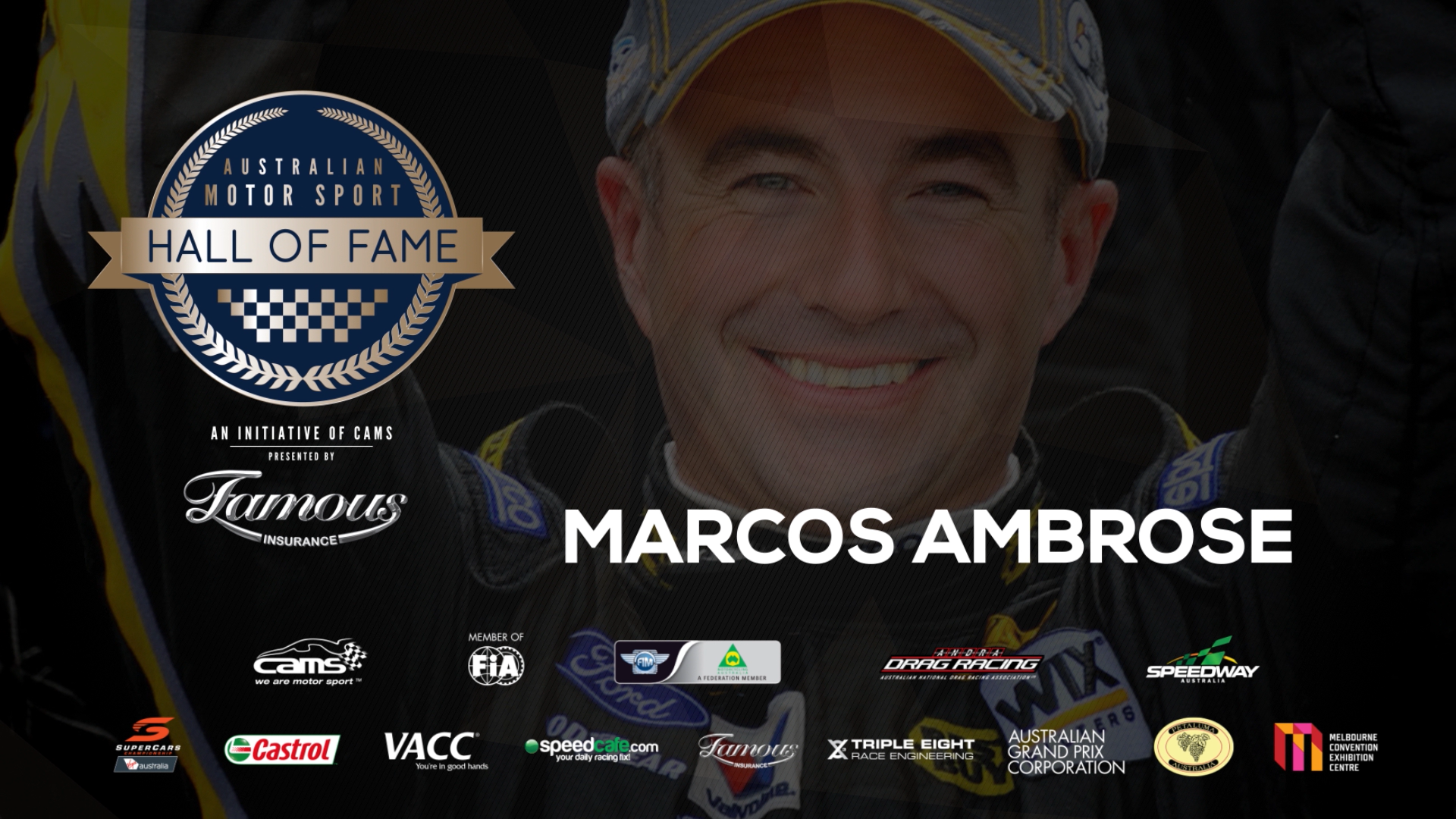