Sports people impress the public and their rivals in various ways, for various reasons.

Casey Stoner stunned his rivals with his sheer, blistering speed.

He then stunned Honda and the many fans of his prowess by announcing his retirement, when still one of the absolute top riders in the world, at age 27.

Trying to counter it, Honda offered him “more money than we have ever offered any rider or driver”.

Showing maturity, he declined. The title of his biography summed it up. ‘My Story, My Way’.

Plenty know when to get into something – few get out at the right time.

He won Ducati their first and still their only senior class world championship in 2007.

He took Bridgestone to its first senior class world championship.

And, at one of the fastest and most challenging motorcycle race circuits in the world, Phillip Island, Casey won six times.

Six, including the last when he was coming back from injury.

Now contracted to Ducati as a test rider and ambassador, it would be a thrill for them and for us if he raced again. 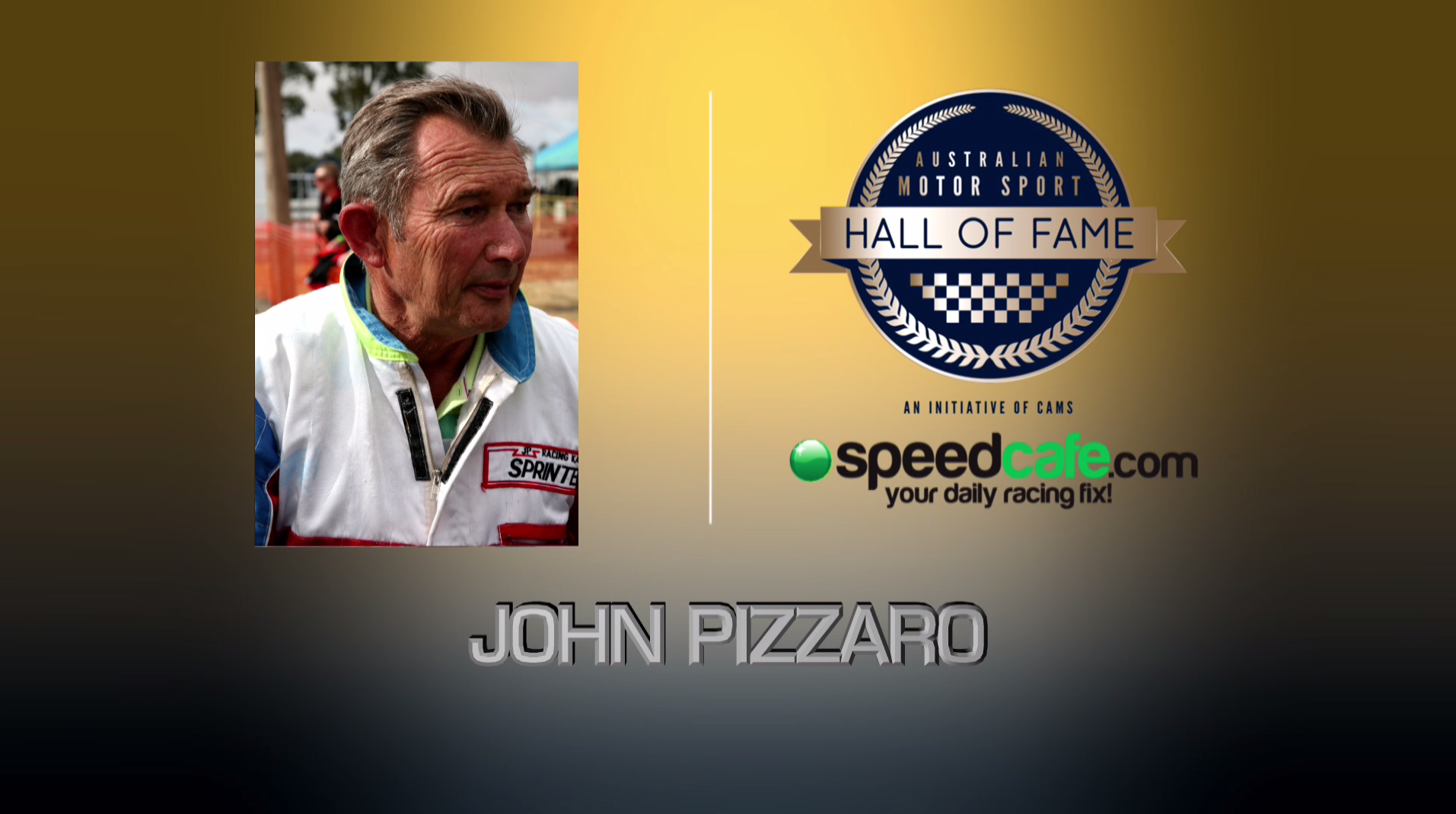