The venue played an important role in Peter Brock’s early career, the first track in the late 1960’s to pay the emerging star to race. Horsley also established night racing at the Sydney venue which played host to major national championship events.

The rotary engined RX-7 went up against the best of the home grown V8 tin tops and won three consecutive Australian Endurance Championships.

The first Moffat Mazda race win came in the 1981 Surfers Paradise 300 although victory in the Great Race eluded the Horsley guided squad with a best of second in the 1983 Bathurst 1000.

Then the 1990’s Mazda dominated the classic 12 Hour race with Horsley managing four consecutive RX-7 victories between 1992 and 1995.

Into the 2000s and tarmac rallying became the focus including a Showroom category victory in Targa Tasmania.

As a dedicated race promoter and team manager for more than five decades please welcome Allan Horsley to the Australian Motorsport Hall of Fame. 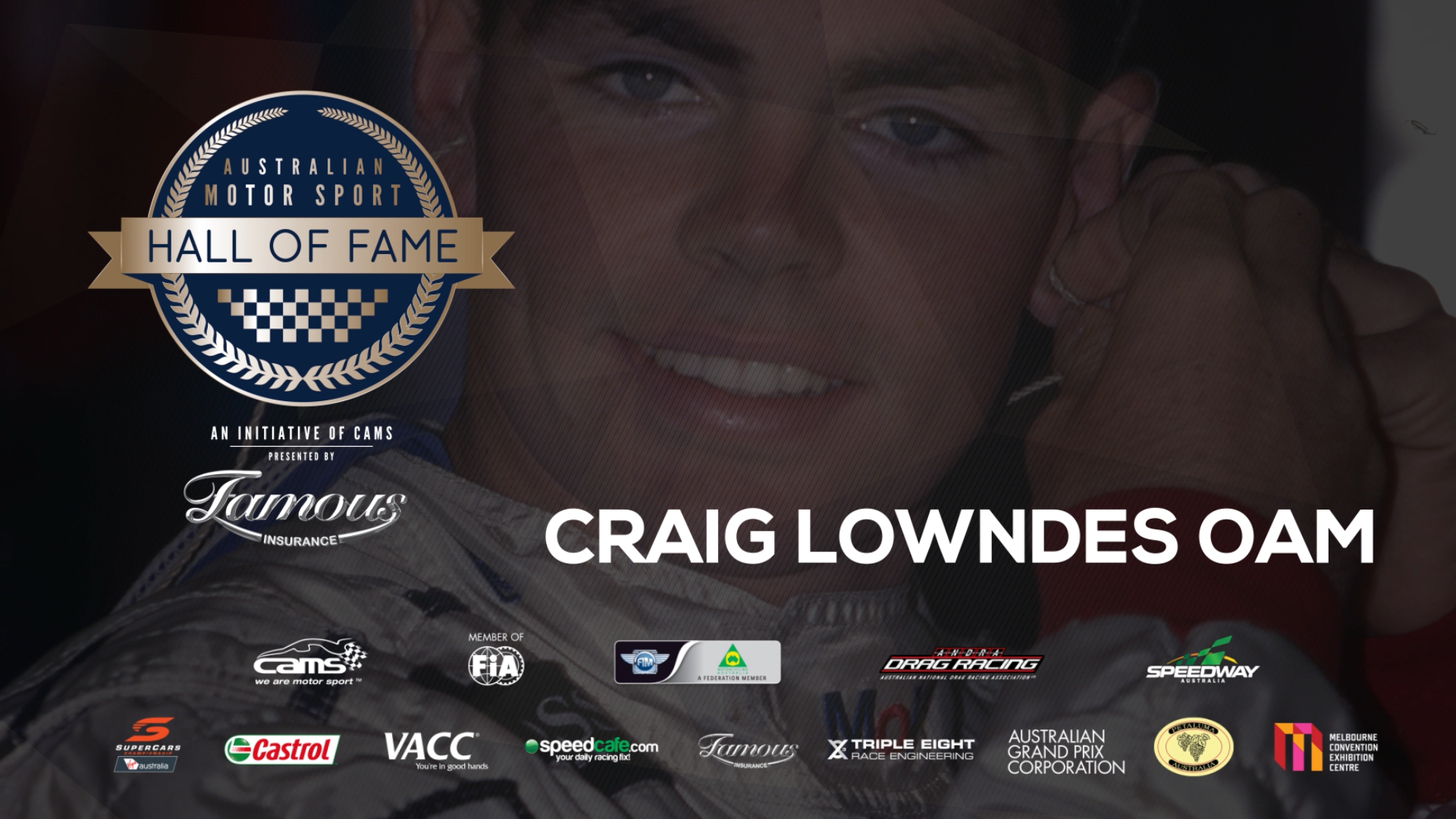