Nominated for the 2010 MSA Young Motorsport Journalist of the Year, he began his career in local newspapers in England, before moving on to write for dedicated motor racing outlets including Touring Car Times and Crash.net.

Howard joined the Speedcafe.com team in 2013 as a multimedia journalist and was assigned the International motorsport portfolio.

In the lead up to the 2017 season, he was promoted to the editor of Speedcafe.com and became the led Supercars Championship journalist.

Later that year, he took our the journalist of the year award at the Supercars media awards.

Early 2018, Howard then took out the CAMS Journalist of the Year award. 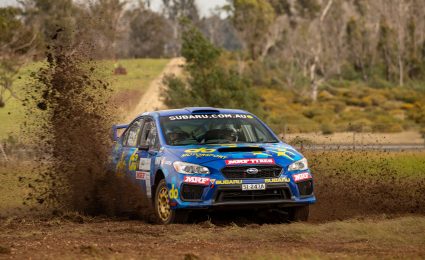