At the age of 16, Perrins joined Speedcafe.com in April 2018 on a multimedia traineeship which he completed within 12 months while also finishing high school.

Prior to the traineeship and following it he contributed to the site on a part-time basis for events, covering various news and racing around the world, with a focus on sportscars and GT.

For his contribution to Speedcafe.com’s Supercars coverage during the 2019 season he won the Young Gun Award’ at the 2019 Supercars Media Awards.

Perrins joined Speedcafe.com full-time in a commercial capacity in early 2021 before transitioning back to a journalist role in July 2022 to cover Supercars. 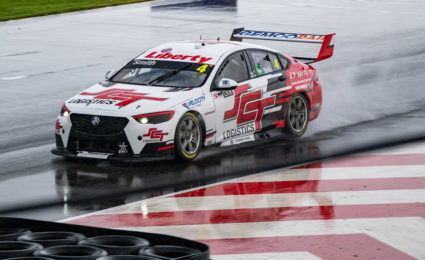