Mat is the first and only Australian-based journalist to hold permanent FIA Formula 1 media accreditation.

He has a wealth of experience in Formula 1, having covered the sport for almost 15 years for newspapers, websites, and magazines globally, including a stint as Editor of GPWeek magazine.

He began his motorsport career covering state level racing in New South Wales before quickly working his way to Formula 1.

As a freelancer, Coch contributed to Speedcafe.com during the 2017 season before officially joining as a permanent writer at the beginning of 2018.

In July 2022 he stepped up to lead the editorial team.

Coch has also worked as a commentator both locally and internationally, and makes regular appearances on radio and podcasts.

He was named Motorsport Australia Journalist of the Year for 2020. 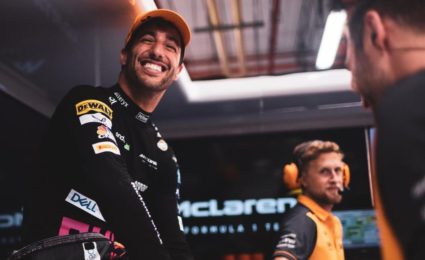 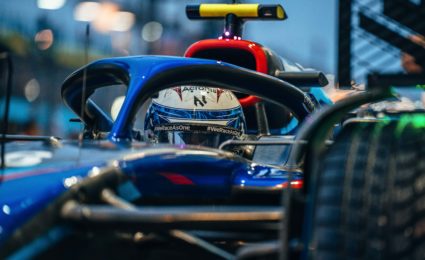 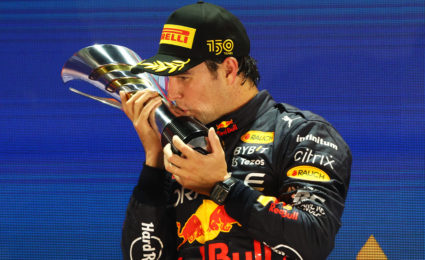 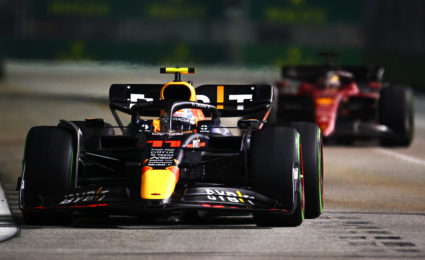