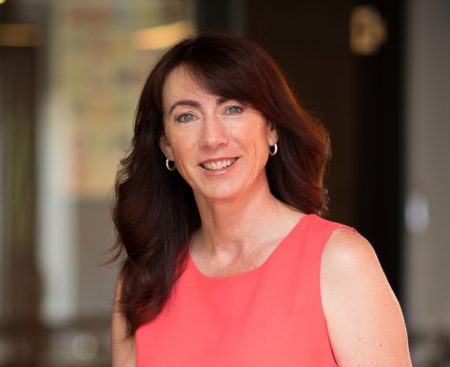 King was a feature writer/producer for Ten’s motorsport program RPM from 2003 to 2009 and part of the reporting/presenting team for major sporting broadcasts of the Australian Formula 1 Grand Prix, Australian Motorcycle Grand Prix, Supercheap Auto Bathurst 1000 and Rally Australia for Network Ten.

King joined the Speedcafe.com team in July 2019, as the editor of the ‘Women in Motorsport’ news section. 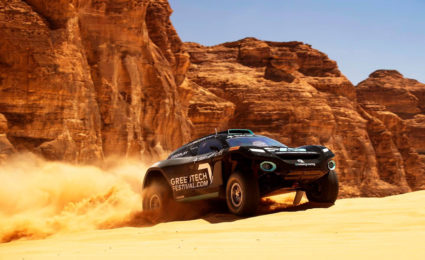