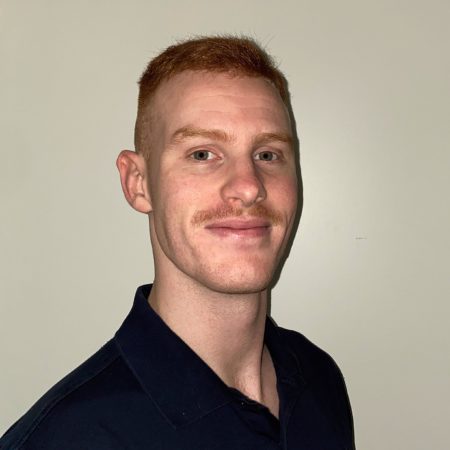 James Pavey joined the Speedcafe.com team as a contributor in 2020 following a stint as the Motor Racing Digital Reporter at FOX Sports Australia.

Born and raised in Forbes, just two hours from Bathurst in Central Western New South Wales, James hasn’t missed the Great Race in any capacity since he was seven.

Between 2017 and 2019, James skippered Sporting News Australia’s motorsport coverage among his general sports reporting, before moving to FOX Sports Australia to lead its digital motorsport output, covering a range of categories including Supercars, Formula One, MotoGP and IndyCar. 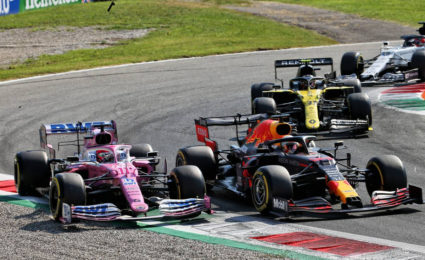 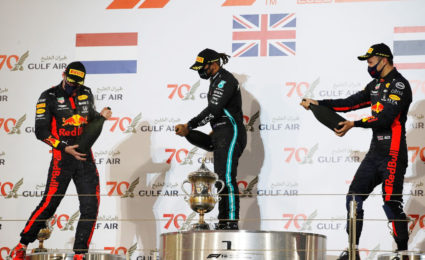 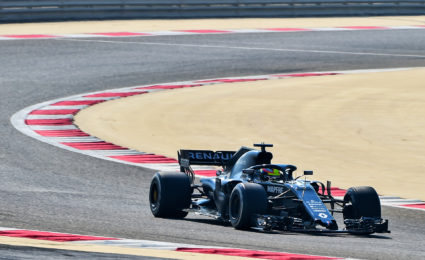 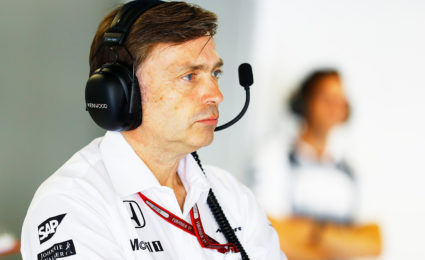