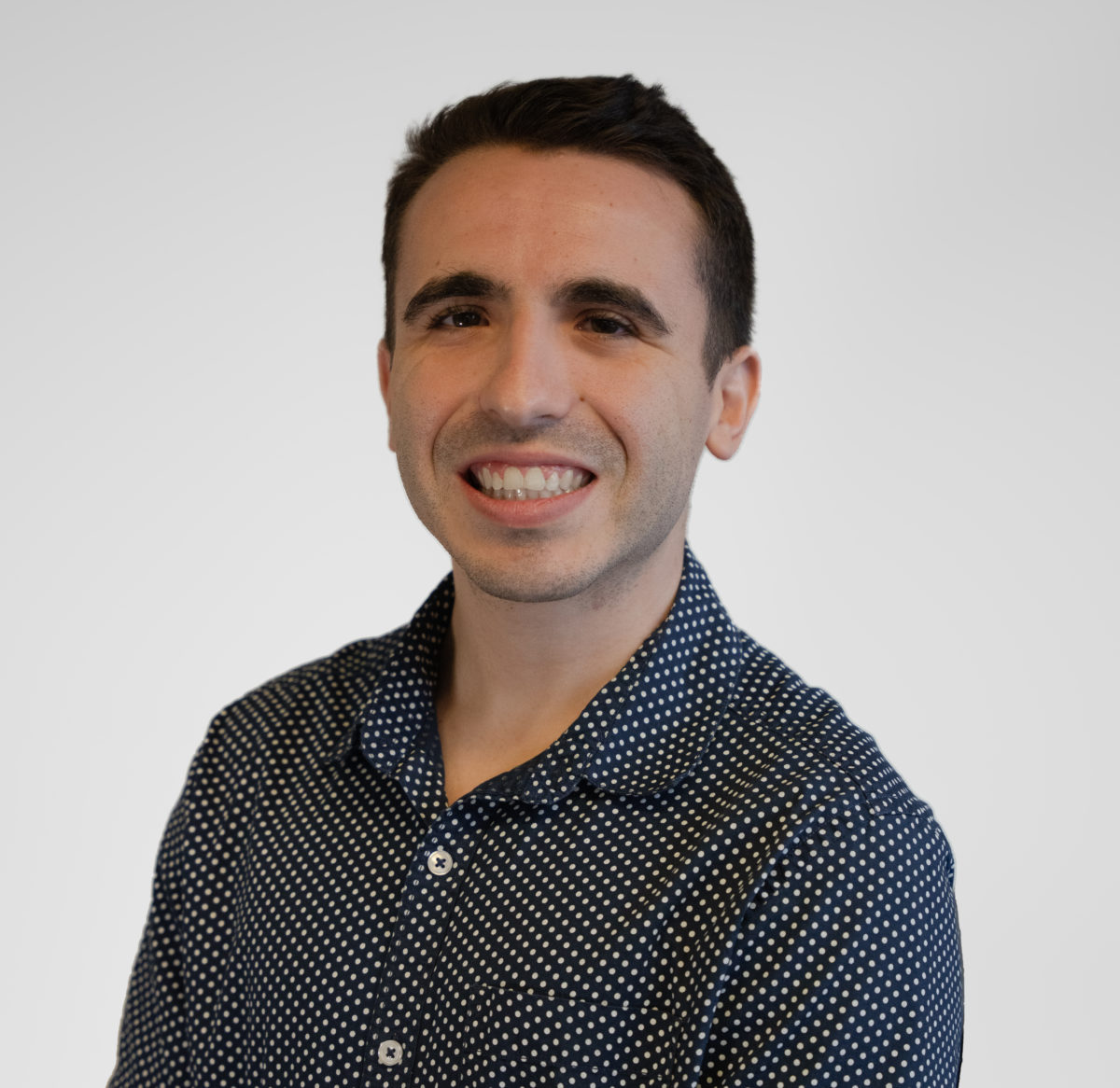 From rally-mad Wales, Iwan Jones developed an interest in motorsport during his youth.

Motorsport is a family-passion for Jones, with his father Gareth rallying in Wales, before going onto build a 1966 Ford Mustang in the garage of his suburban Brisbane home, while his brother Dewi is employed as a PR/Media Manager for Team 18, in the Supercars Championship.

While studying at university, he provided a media service for racing categories such as the Australian Trans-Am series, TA2 Racing Australia and the Queensland Saloon Cars series.

Jones spent several years working as a journalist for rural publications in Queensland, before joining Speedcafe.com as a full-time journalist in July 2022. 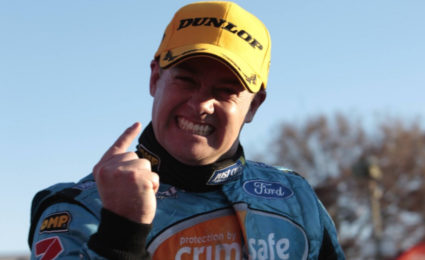 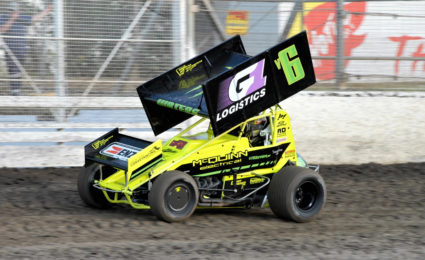 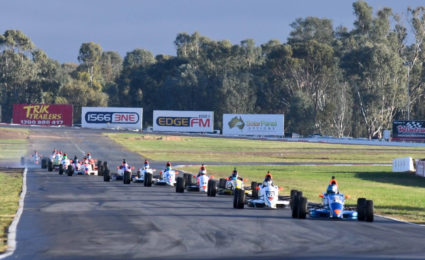 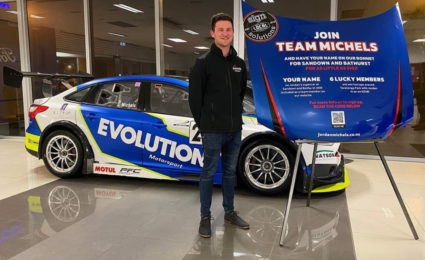