Daniel Herrero has been a member of the Speedcafe.com team for several years, first as a contributor to The Speedcafe Annual in 2010 and then to the website in 2012 as a freelancer.

From Taree in Northern New South Wales, Herrero has covered a wide range of categories for Speedcafe.com, including Supercars, MotoGP, and the Bathurst 12 Hour. 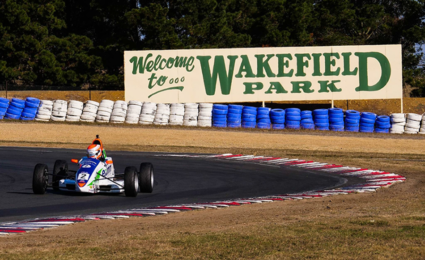