Connor O’Brien has been entrenched in the Australian motorsport media industry for a number of years now, from covering World Rally Championship events in Coffs Harbour in 2014-15 to winning Supercars’ media award in 2017.

O’Brien moved into a full-time role at Supercars in August 2019.

He joined Speedcafe.com as Editor in January 2021. 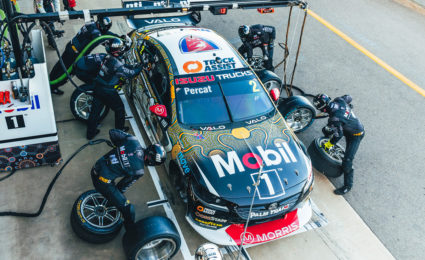 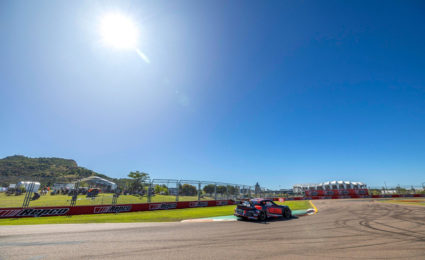 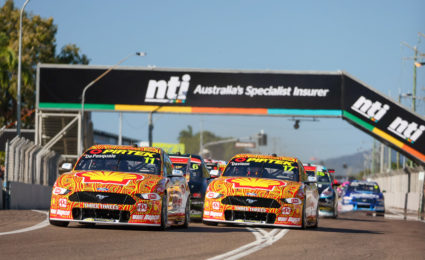 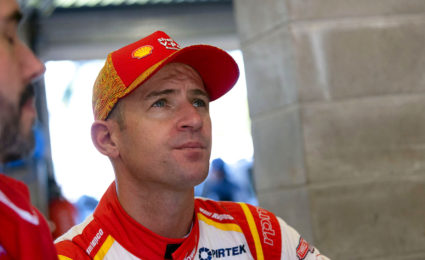