Brett “Crusher” Murray has been a part of the media industry for more than 35 years, starting as a cadet journalist at the Wagga Daily Advertiser at the age of 16.

He created his own Media and PR agency in 1989 which evolved into the internationally-recognised BAM Group.

Murray has worked extensively in motorsport since the early 90s and has teamed with and managed some of the biggest names in the business.

He campaigned his own car under the PIRTEK Team Murray banner at the 100th Indianapolis 500 in 2016 and Matt Brabham was his driver.

He earned his internationally-renowned nickname of “Crusher” while a part of the Australian American Football team’s world tour in 1987, where he played as a defensive lineman.

He launched his autobiography “Crusher – you just can’t make that shit up” as part of his 50th birthday celebrations in 2017.

Murray founded Speedcafe.com in 2009 and while he manages the corporate side of the business, he is an editorial contributor when needed. 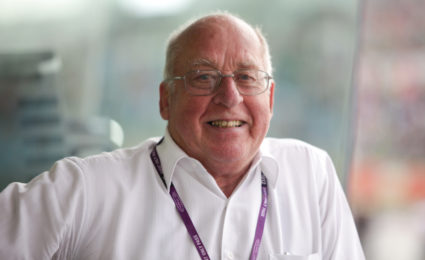 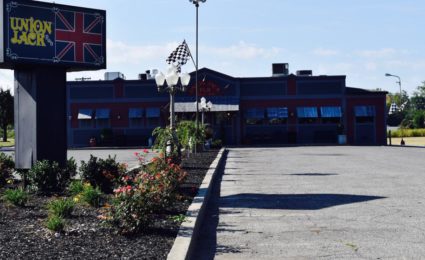 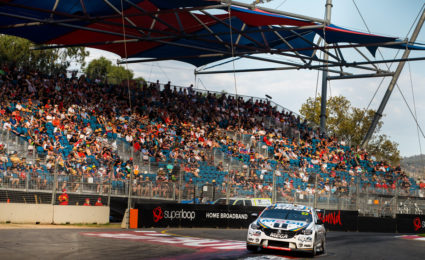 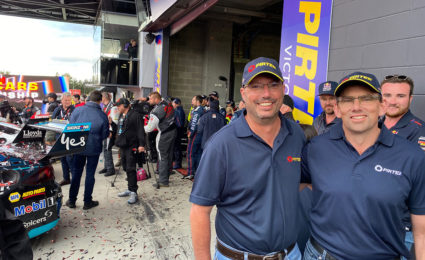