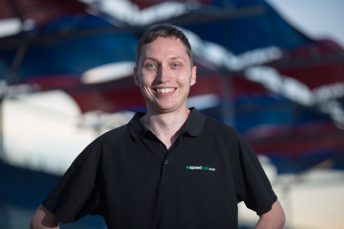 Nominated for the 2010 MSA Young Motorsport Journalist of the Year, he began his career in local newspapers in England, before moving on to write for dedicated motor racing outlets including Touring Car Times and Crash.net.

He joined the Speedcafe.com team in 2013.