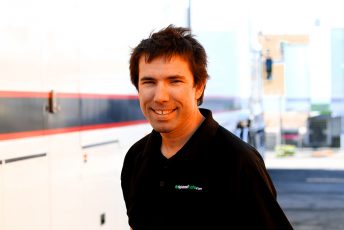 Dan Herrero has been a member of the Speedcafe.com team for several years, first as a contributor to The Speedcafe Annual in 2010 and then to the website in 2012. Dan has covered a wide range of categories for Speedcafe.com, including Supercars, MotoGP, and the Bathurst 12 Hour.

Dan came under the tutelage of Speedcafe.com’s foundation editor Grant Rowley when he filed his first race report for Motorsport eNews in 2008, contributing to that website for four years.

Dan joined Speedcafe.com on a full-time basis in March 2017.