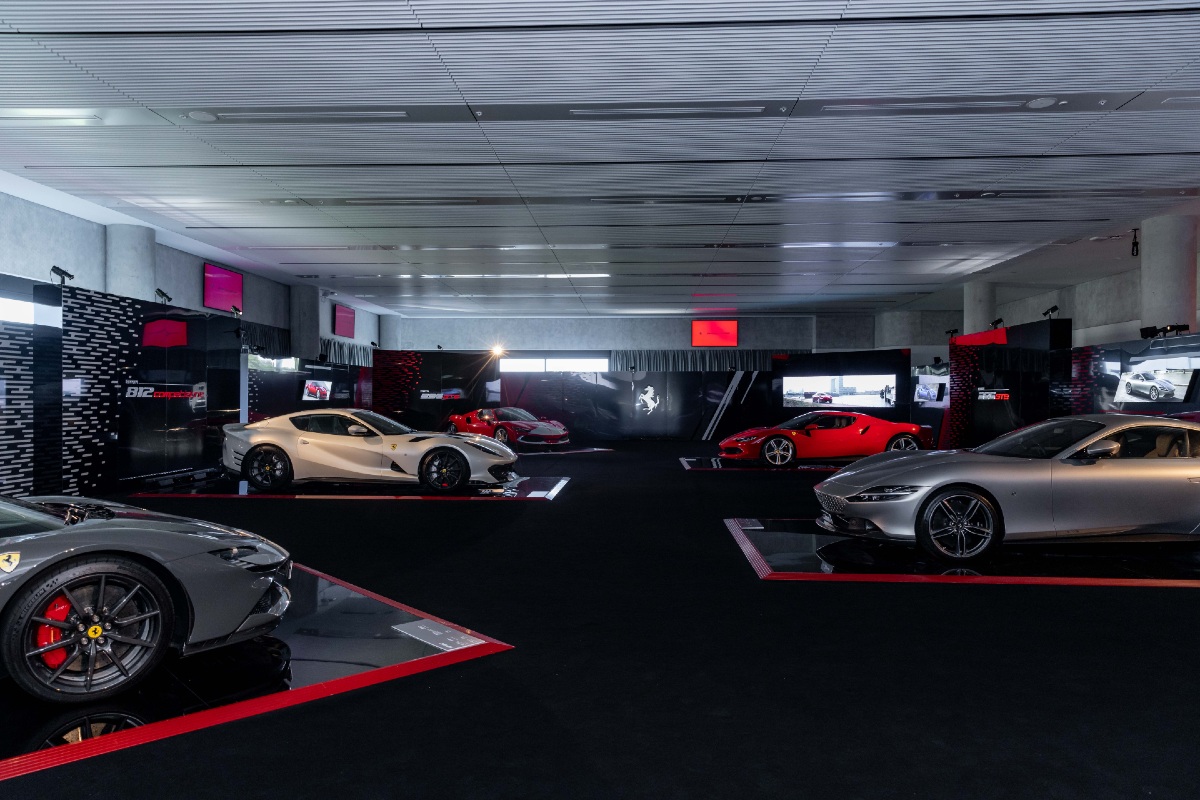 A piece of Italy’s most famous motoring town has arrived in Australia. Universo Ferrari is a special exhibit of the iconic brand, showcasing its past, present and future for the first time outside of its hometown, Maranello.

Ferrari has taken over the Winx Stand at Royal Randwick Racecourse in Sydney for the event, which will open to the public for one day only tomorrow (Tuesday November 29). Universo Ferrari features elements for the brand’s history, including a display of an F40 supercar and a 2004 Michael Schumacher Formula 1 race winning car. The event also features the Australian debut of the brand’s much-talked about Purosangue ‘SUV’, the limited edition Daytona SP3 supercar and its new 296 GT3 race car.

The company’s chief marketing and commercial officer, Enrico Galliera, officially opened the event on the weekend and took the covers of the Purosangue. He explained the reason why they chose Sydney to host just its second Universo Ferrari event – and the first outside of Italy.

“Ferrari enjoys a time-honoured bond with the motoring enthusiasts in Australia, having been here for the last 70 years while the brand celebrates its 75th anniversary,” Galliera said. “It’s fitting that we share this occasion with our clients and fans by having this unique exhibition, thus bringing a piece of Maranello to Sydney.”

Limited tickets are still available through Eventbrite to the exhibition’s public day on Tuesday, with all proceeds going to Ferrari’s charity partner, Save the Children. 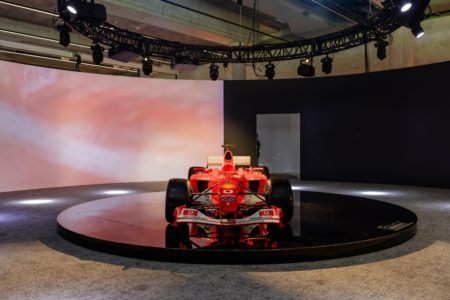 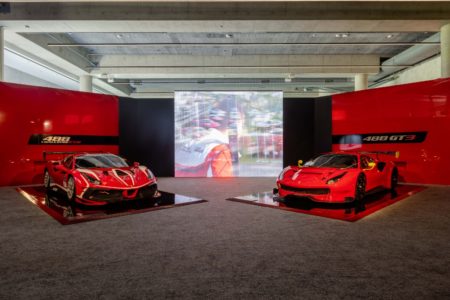 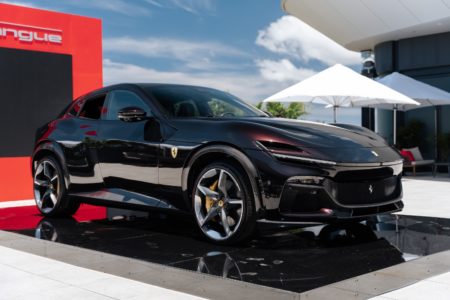