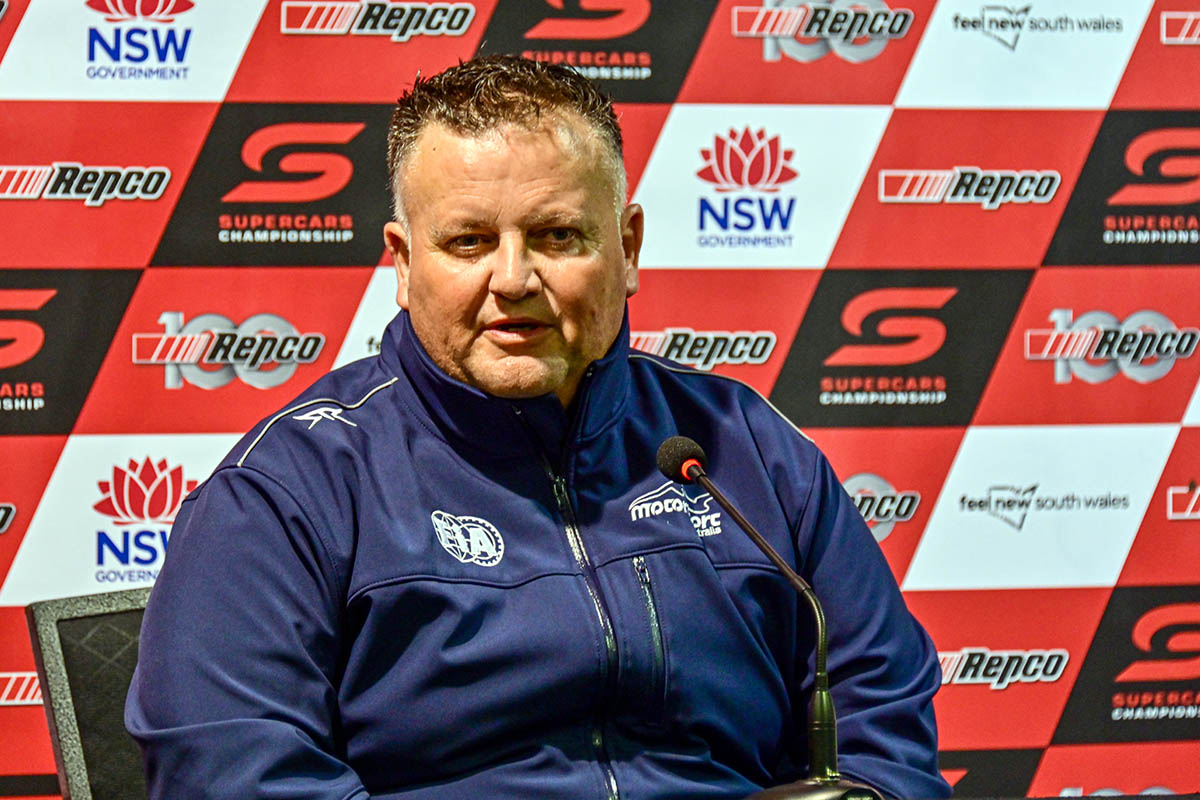 Supercars Race Director James Taylor is one of three Australians selected to take part in ‘high-performance training’ with the FIA in Geneva next month.

FIA President, Mohammed Ben Sulayem, revealed the programme would be held as the sport’s governing body looks to overhaul the way it develops race directors in future.

A total of 16 race directors and eight stewards globally have been selected for the two-day event on February 18-19.

“We’re proud to have three Australians taking part in the high-performance training, selected because of their skill and expertise,” Arocca said in a statement issued to Speedcafe.com.

“Tim Schenken will also be a member of the FIA training team, given his wealth of experience over many years.

“James has been doing a great job in the Supercars Race Director Chair and the Bathurst 12 Hour, while David Stuart has taken on the role for several categories including the Porsche Carrera Cup Championship and the Porsche Sprint Challenge.

“Likewise, David Mori has been a Race Director across a wide range of categories in recent years including Super2, Trans Am, Touring Car Masters, the Bathurst 6 Hour and Bathurst International.

“Our Australian officials are regularly considered among the world’s best and this FIA training will allow them to build on those skills and learn even more from some of the best around the world.

“I’m sure others from around the world taking part in the training will also be eager to hear from Tim, David, David and James.”

Australia boasts a strong presence on the international stage with a host of senior figures.

Garry Connelly is the local representative on the FIA’s World Motor Sport Council, and is a frequent face in the F1 paddock in his role as a Steward.

“It is also important to note that Garry Connelly AM, our own Formula 1 Stewards Chair, designed most of the Stewards program and will be delivering a significant portion of that program in Geneva,” Arocca noted.

“It is very pleasing to know that the FIA recognises the outstanding knowledge and experience of Garry by entrusting him to develop and deliver the course for stewards and it also underlines the esteem in which our officials are held at international level.”

Taylor took over the role of Supercars Race Director from Schecken at the start of 2022 following the latter’s retirement after more than three decades in the role.