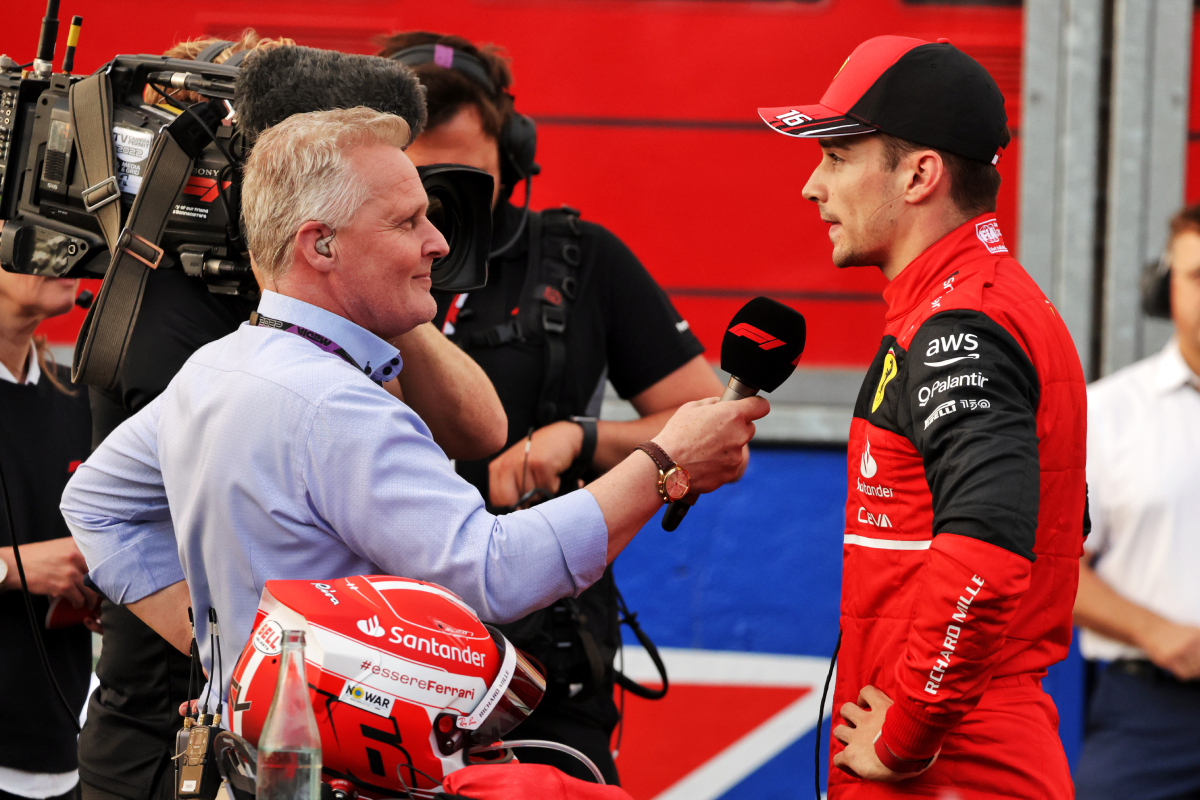 The Sky Sports broadcast team for the 2023 Formula 1 season will not include Johnny Herbert or Paul Di Resta.

Three-time grand prix winner Herbert took to Instagram to announce the news, stating he was “Going to miss the team.”

Herbert had been part of the Sky F1 team since the company took over F1’s broadcast rights more than a decade ago.

Di Resta will also be absent, the Scot having joined more latterly and dovetailed his on-screen role with his own racing programme.

“Johnny has been an integral part of our Formula 1 team since the very first season on Sky Sports in 2012,” a spokesperson of Sky Sports told Mirror Sport.

“We will miss his humour and big personality and thank him for his energy and enthusiasm over the last 11 years.

“Everyone wishes him all the best for the future.”

Sky has retained a host of its other talent, including David Croft who headlines the on-track commentary.

The Sky Sports broadcast is carried in Australia via Fox Sports, which last year announced a multi-year extension to its rights to Formula 1.

At the time, it announced that it will this year include the F1TV service natively in its IQ-enabled set top boxes.

While set to continue carrying every practice, qualifying, and race session live, no announcement has been made on whether pre-season will be shown has been made.

The 2023 Formula 1 season kicks off with the Bahrain Grand Prix on March 3-5, following three days of testing at the Sakhir venue the week prior.