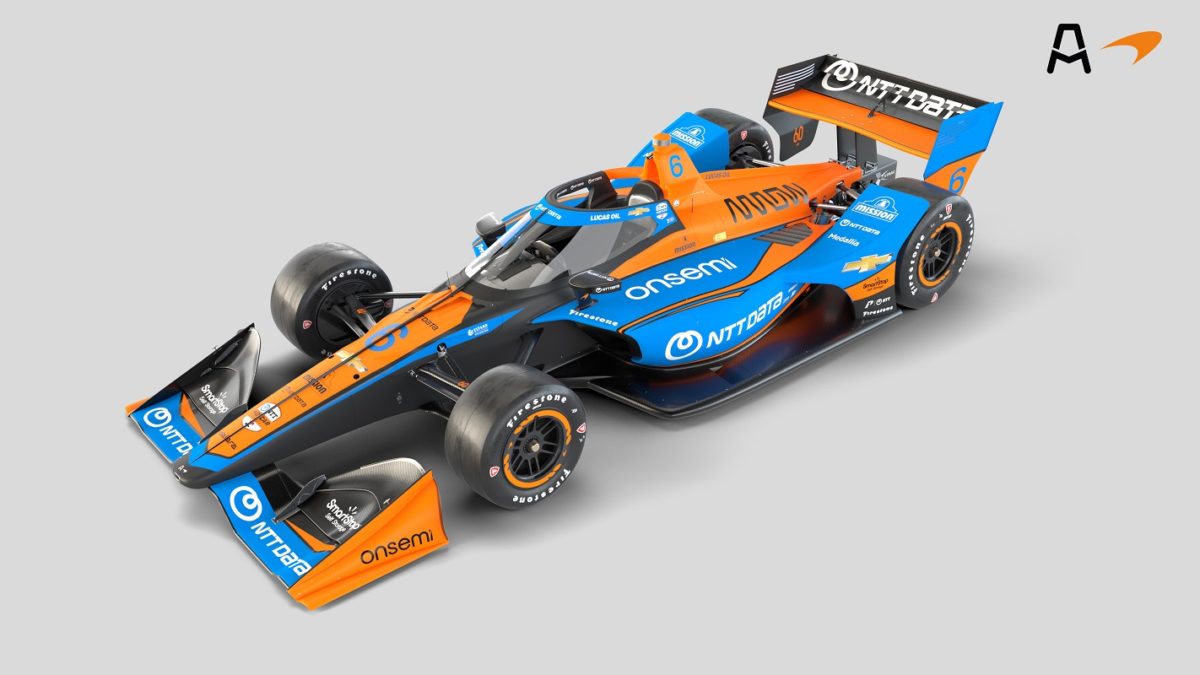 The McLaren IndyCar Team has shown off the livery of the #6 entry which Felix Rosenqvist will drive in 2023.

The Swede had driven Car #7 in both of his first two seasons at the squad but will pilot Car #6 with the arrival of Alexander Rossi from Andretti Autosport.

However, there is some familiarity for Rosenqvist with NTT Data, sponsor of the #10 Chip Ganassi Racing which he has steered previously, also shifting to McLaren.

It means that Rosenqvist essentially switches a lighter shade of blue which remains on Car #7 for the deeper hues of NTT Data, while keeping within the team’s livery template.

There are also sporting changes for the IndyCar race winner, with Chris Lawrence promoted from his head of strategy and simulation role to race engineering given Craig Hampson will remain on Car #7.

Rosenqvist’s strategy, however, will still be called by Billy Vincent.

While the McLaren IndyCar Team expands to three full-time entries in 2023, with Pato O’Ward staying on in Car #5, it will also field Tony Kanaan in an Indianapolis 500-only effort.

Furthermore, NASCAR Cup Series champion Kyle Larson has already been signed up to contest the 200-lapper at The Brickyard in 2024. 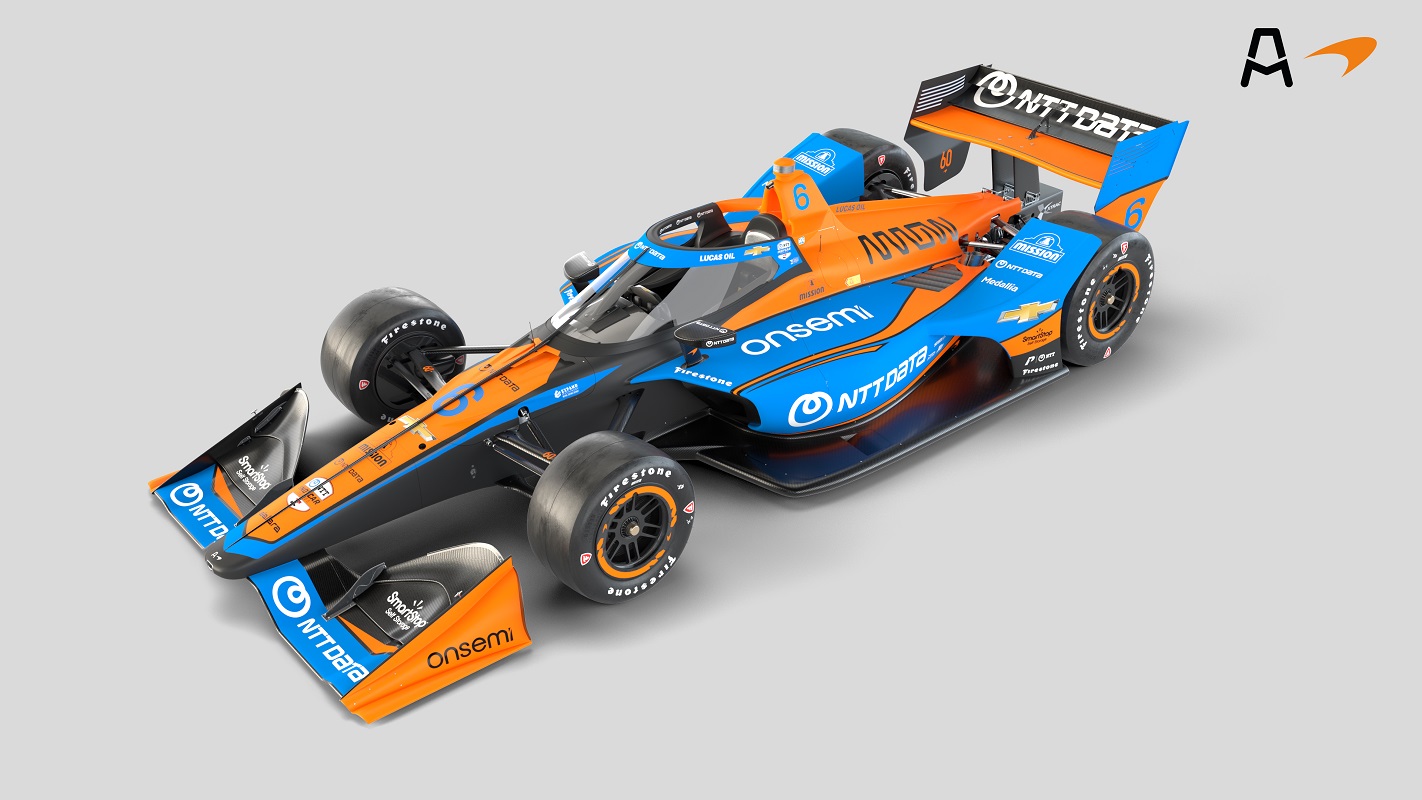 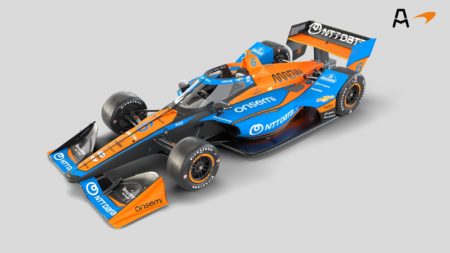 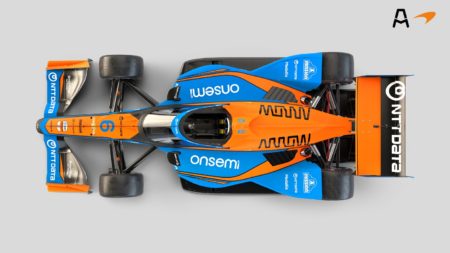 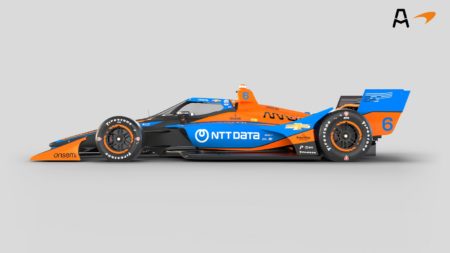 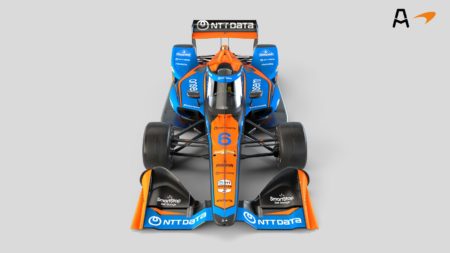