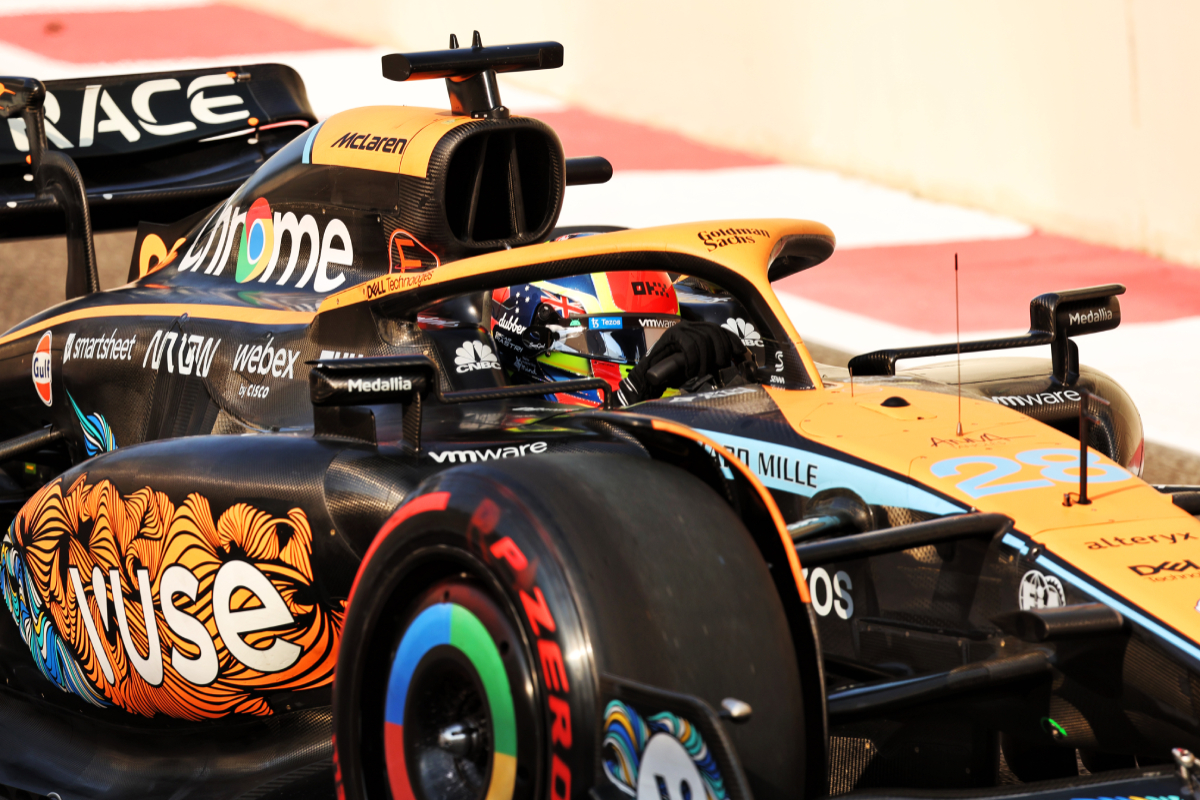 There will once again be strong local interest in McLaren throughout the 2023 F1 season but for an entirely different reason.

Daniel Ricciardo has left the squad for whom he raced in 2021 and 2022, the Australian agreeing with the Woking squad to terminate his three-year deal early.

He’s since found gainful employment at Red Bull with his seat at McLaren taken by countryman and Formula 2 champion, Oscar Piastri.

The young Australian has had a bright junior career, winning three titles on the bounce, before being forced to sit out last year at Alpine.

He’s clearly highly rated, evidenced by the contract wrangling that went on last year, but that will also place a weight of expectation atop his young shoulders.

How he responds to that will be fascinating and give us some insight into the quality of Lando Norris – and Ricciardo, for that matter.

Norris heads into his fifth season of Formula 1 and is regarded as one of the brightest talents on the grid despite having not (yet) won a race.

He did however dominate Ricciardo in their time together, suggesting he’s at least more adaptable than an eight-time grand prix winner.

But thus far, that’s about all we know.

During his two seasons alongside Carlos Sainz in 2019 and 2020, he was still learning and growing and was by no means the polished article he is today.

That’s also not to say he’s reached his peak at 23 years old – there is likely more to come should the environment be right.

And so there is no doubt that McLaren enters the 2023 season with an extremely promising, if somewhat unproven driver line-up.

But in Formula 1, the driver talent is only a comparatively small percentage of what is required to be successful.

By far the biggest contributor is developing a fast car, and for that, there is a multitude of things that need to go right.

McLaren has in recent years been working to build processes, systems, and even infrastructure as it eyes a return to winning ways.

That is not the work of a moment but is why Ricciardo was brought in.

Things have now changed and not just within the driver ranks.

Seidl had been credited with doing much to steady the ship, working with Technical Director James Key to push through key projects including a new wind tunnel and simulator.

They’re yet to come online, so the 2023 car will not benefit from them, but there will be an influence for ’24.

However, there are other issues that need to be addressed, with Seidl suggesting late last year that the balance of the team wasn’t right.

He pointed to the impact of the brake issues the team experienced in pre-season last year, and the knock-on that had even into the development of the 2023 car.

The ex-team boss reasoned it indicated a lack of resources in the design office, an area the squad was looking to bolster.

That will now be the job of Stella, who had been earmarked as Seidl’s replacement down the track anyway.

The Italian has before him the same challenge Seidl had, albeit somewhat further along that road.

McLaren is still in a building and consolidation phase.

The basics are all there for success, or at least future success, but are not ready just yet.

As a result, it’s unlikely things will be significantly different in 2023 from what they were in 2022.

Instead, the best it can hope for is that Piastri is closer to Norris than Ricciardo was and that there can be a more equitable spread in terms of championship points.

Fifth last year was a step backwards, but it wasn’t a complete disaster.

And that’s a thought that can be applied this year too, as it continues down the path into 2024.

Fifth would not be ideal but it wouldn’t be a disaster. Sixth, however, would be.

McLaren has been building its F1 programme for some time, and 2023 is surely the last time that can be used as an excuse.