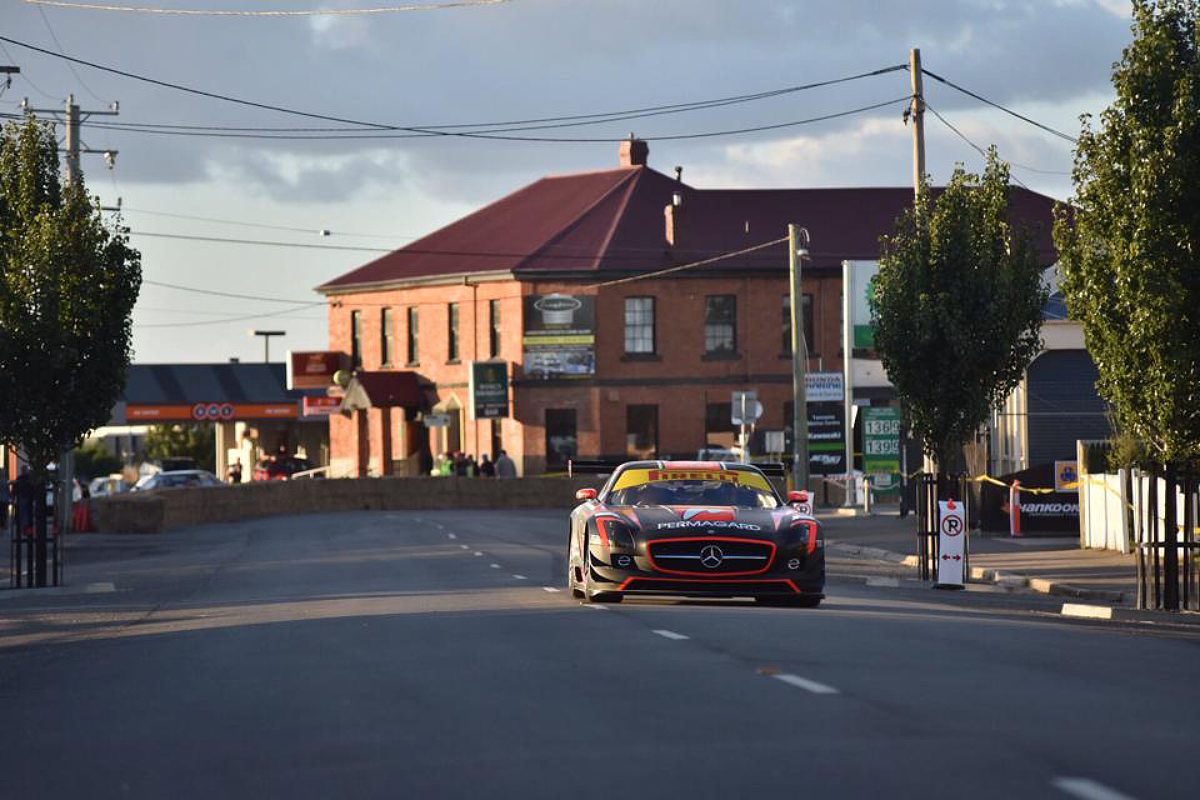 The Tasmanian state government has announced the Longford Motorsport Showcase for March 10-13.

The news comes only days after the inaugural Longford Grand Prix Expo (GPX), promoted by DX Industries, was cancelled.

The Tasmanian State Government, which has provided $150,000 in funding to the event, has confirmed that ticket holders to the cancelled Grand Prix Expo will be able to use their tickets for admission to the Long Weekend event.

“The Long Weekend in Longford will include historic cars and motorcycles from several significant collectors in Tasmania, including some of the racing cars from the original Longford motorsport days,” said Tasmania Premier Jeremy Rockliff.

“Following the unfortunate cancellation of the GPX event in recent weeks, I’m pleased that our government is able to support the organisers of a new motorsport showcase in Longford,” Premier Rockliff said.

“The enthusiasm shown in ensuring the motorsport and Northern Midlands communities don’t miss out on sharing their motorsport history has been great, and I’m sure the event will be a success.

In addition to the newly announced event, the cancellation of the GPX also promoted the Australian Racing Group (ARG) to offer free entry to the AWC Race Tasmania event at Symmons Plains Raceway, which will take place on February 24-26th.

“Anyone who made a financial commitment to attending or participating in this event can get a free fix of motorsport a fortnight earlier and just 15 minutes south of Longford at Symmons Plains Raceway, where they will see four excellent national racing categories at AWC Race Tasmania,” said Australian Racing Group Executive Chairman, John McMellan.

The GPX cancellation may also become a legal issue after its abrupt cancellation, as it was backed by Events Tasmania, which is part of the Department of State Growth, as well as the Northern Midland Council.

The Tasmanian State Government has offed a grant of $450,000 to the GPX event, with $370,000 allegedly allocated at the time of its cancellation.