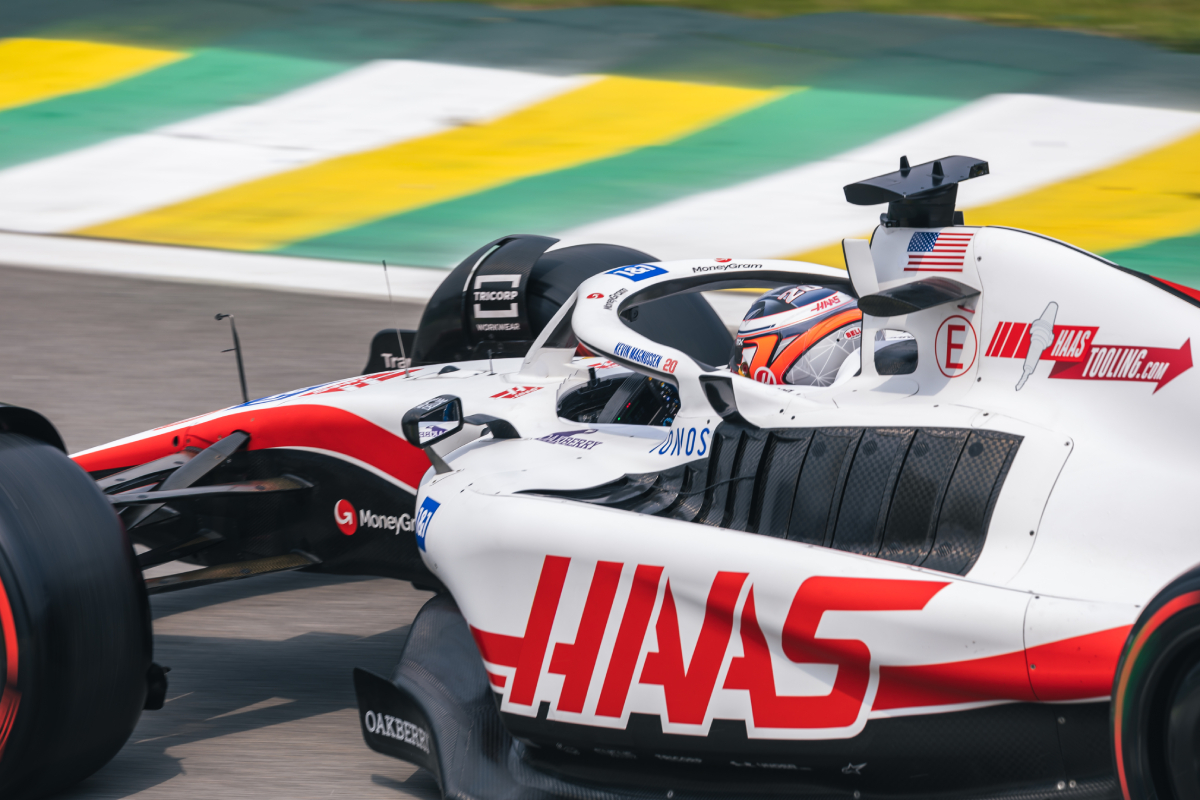 All 10 F1 teams have now confirmed their launch dates ahead of the 2023 season with Haas the last to make its plans public.

The American-registered operation will become the first team to peel back the covers of its car on January 31.

The VF-23 will be unveiled at 01:00 on February 1 for Australian fans, three days earlier than Red Bull’s planned launch in New York.

Haas heads into the 2023 season with a revised driver line-up, with Kevin Magnussen joined by veteran Nico Hulkenberg.

The German returns to the grid after three years on the sidelines though did manage four cameo appearances for Aston Martin (nee Racing Point) during that time.

He joins a Haas team on the rise after an improved showing in 2022 saw it finish eighth in the constructors’ championship.

With largely stable regulations for the coming year and a bolstered driver pairing, there is no reason to suggest the team cannot continue that progress.

“I think we didn’t realise how far we fell back in ’21 compared with our opposition,” team boss Guenther Steiner told Speedcafe.com as part of the KTM Summer Grill.

“The best thing for me is we are now in a good place to go again.

“We built a good foundation again in ’22 for moving up and we have got good sponsorship with MoneyGram.

“We have got two experienced drivers. Our technical team which is designing the car, when they started to design the ’22 car in ’21, it was a team. a lot of good people, but they didn’t work as a team together before.

“Now they have done one car and it wasn’t a bad car, I must say, but now the work they have together, they work as a team now, so I think the next car will be better.

“Obviously, the result, in the end finishing eighth, [am I] completely happy? Not really, but in the end it’s a good starting point for going forward.”

Earlier this week, Haas announced it had retained Pietro Fittipaldi as Test and Reserve Driver.