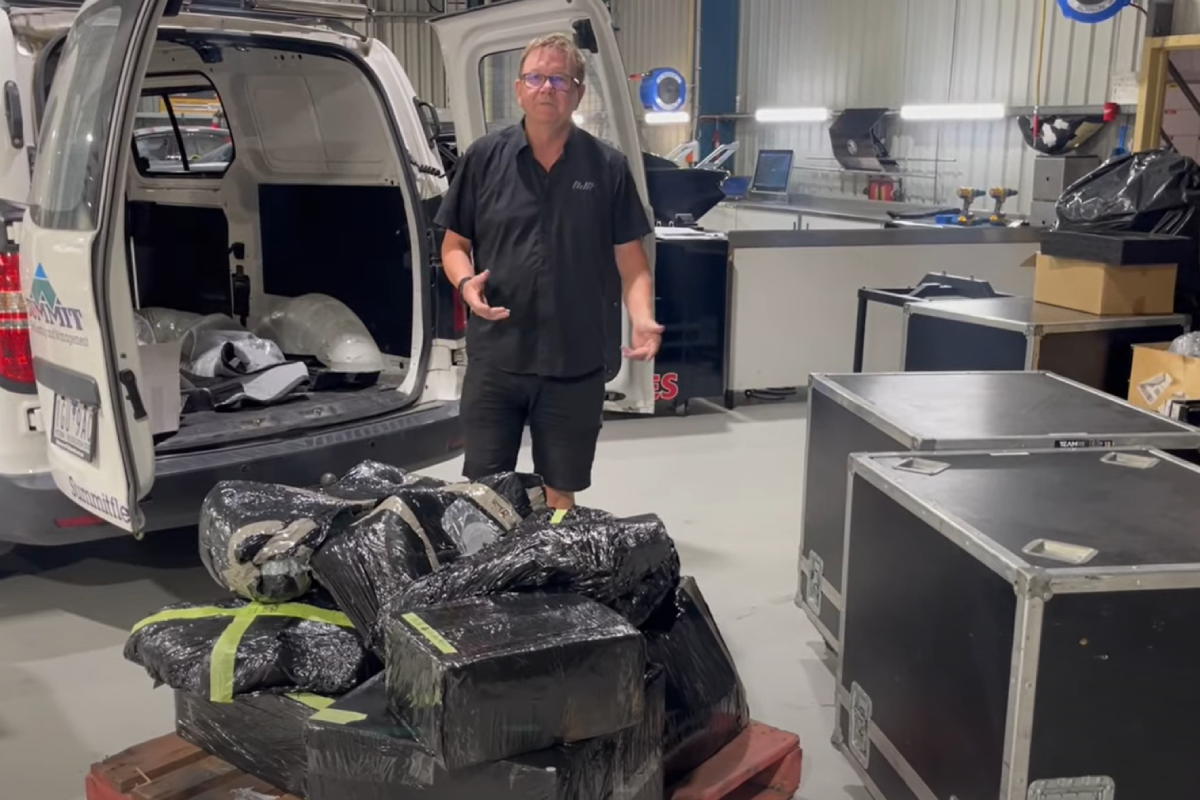 Brad Jones Racing has had its first Gen3 engine delivery

An excited Brad Jones has had his first Gen3 engine delivery with two Chevrolet units arriving at his team’s Albury factory.

A host of other componentry has also been delivered as the build and assembly of the new-for-2023 cars continues.

“We’ve got our two engines turn up for our first two cars, all the exhaust work looks like it’s here, the bar work we have so we can put the rear of the car and the bonnet on the car.”

As reported by Speedcafe.com, Supercars last week completed the random allocation of Ford engines with the Chevrolet units going through the same process earlier this week.

Ford teams are all understood to have at least one engine, with deliveries now underway for their Chevy counterparts.

As well as the Gen3 engine delivery, Brad Jones Racing has received a host of other components including exhausts as it continues work ahead of its pre-season testing programme.

Officially, that begins on February 1 for the southern-based teams, including BJR, two days after the Queensland teams are scheduled to be in action.

There is, however, uncertainty surrounding how many cars will be ready by those dates, with suggestions the Blanchard Racing Team Mustang may be the only squad in action at Winton next Wednesday.

Those question marks remain due to parts supply issues, limiting the ability of teams to progress their builds.

The Supercars season opens on the streets of Newcastle on March 10-12, with testing planned throughout February in anticipation of the first round.