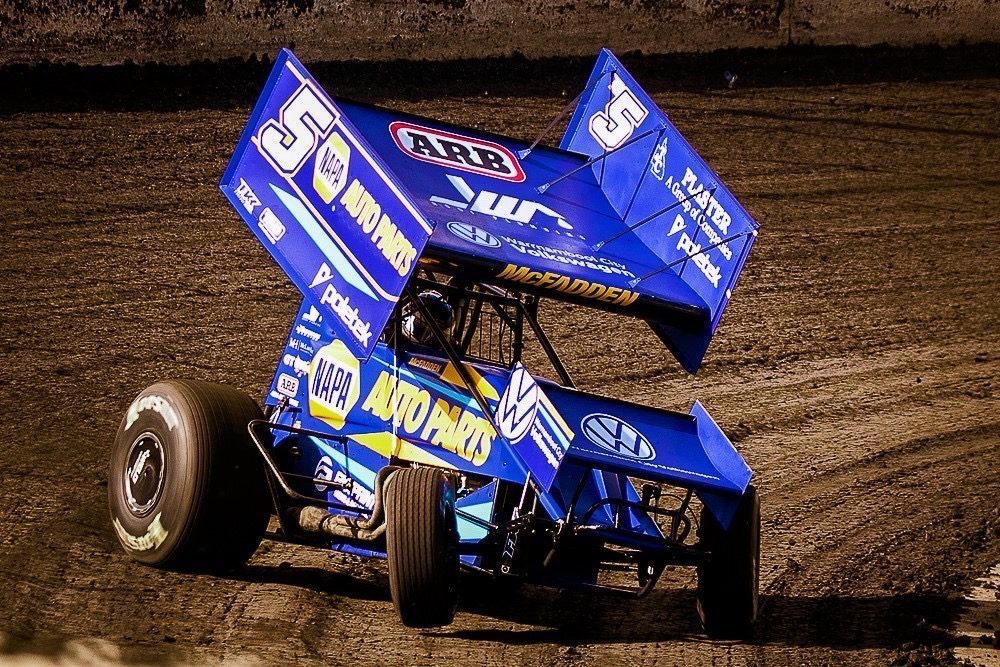 James McFadden will head the Australian contingent this week

The five-day sprintcar festival began yesterday evening at Avalon Raceway for the President’s Cup, before the Australia Day edition of the King’s Challenge at Mount Gambier’s Borderline Speedway today.

It culminates with the three-day 50th anniversary running of the Grand Annual Sprintcar Classic at Warrnambool’s Premier Speedway across the weekend.

After two difficult seasons with international travel limited, an impressive US guest list will be on hand, led by four-time World of Outlaws champion Brad Sweet.

“The new team has brought plenty of exposure which has been fun to watch; I’ve never seen speedway get so much interest,” said James McFadden.

“This week for me is my favourite week of the year, bigger even than the Knoxville Nationals. With the 50th Classic trophy up for grabs I think it will be a week to remember.”

Monster crowds are expected across this week’s events, especially with the public holiday landing for the Mt Gambier event today.

The fields are also bursting – the Classic’s entry list alone stands at an incredible 119 cars, the largest sprintcar field in the world during the past year.