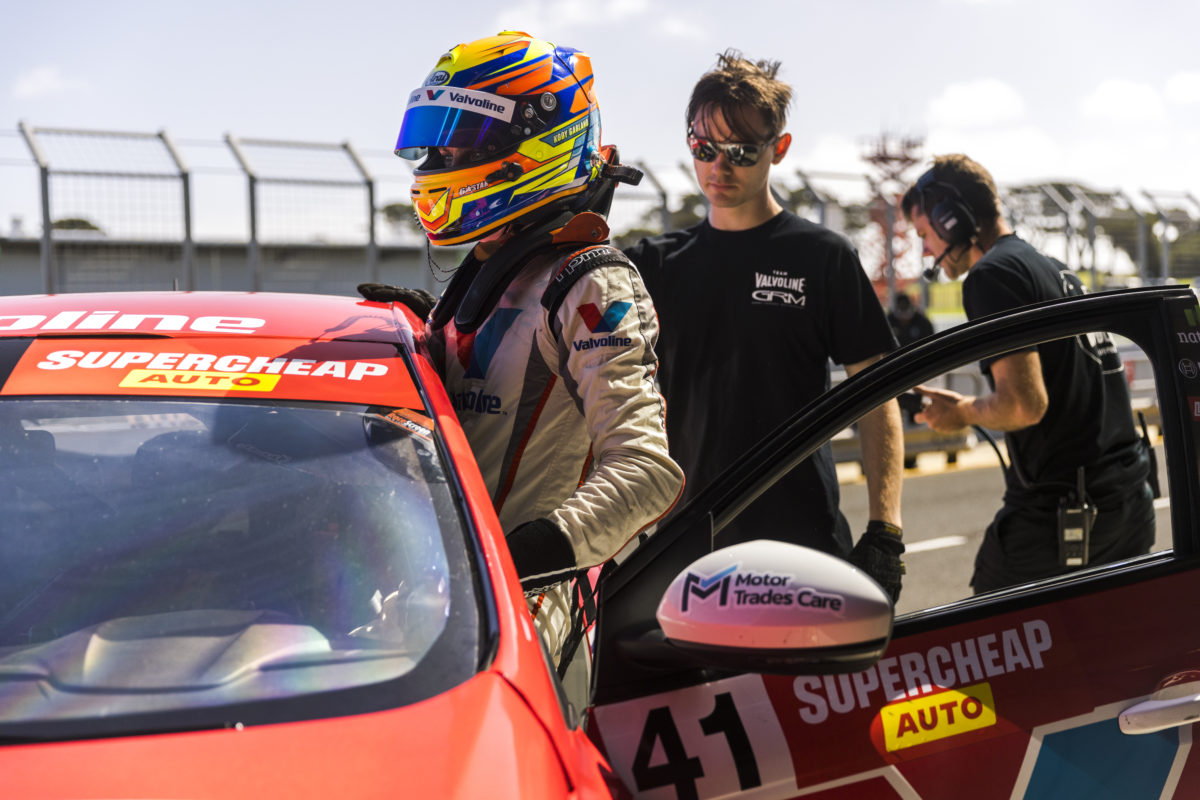 Kody Garland has announced a switch from Renault to Peugeot machinery for the 2023 Supercheap Auto TCR Australia Series.

The Northern New South Wales-based driver remains with Garry Rogers Motorsport for his second season in the category, but will drive a 308 rather than a Megane.

Aside from swapping one French badge for another, the change puts Garland into a paddle shift car, given the Megane is the only model in the field which features a sequential gearstick.

“It was great last year to have James Moffat on the other side of the Renault garage as a benchmark for me,” said the 22-year-old.

“Given the tight set-up window of the Renault it was good to compare against Moffat and match his pace throughout the year.

“GRM has enjoyed great success in the Peugeots over the last few years and the team has an intrinsic understanding of how the 308 operates, so I’m really excited to get behind the wheel and prove myself as a regular contender for the win.

“It will take a bit of getting used to, but fortunately I got to drive the Alfa Romeo Giulietta TCR quite recently at the GRM Combine so I have a bit of a head start on what the paddle shift feels like.

“The Peugeot also has a smaller wheelbase than the Renault, so I’m expecting it to be a bit nimbler.”

Garland is GRM’s first confirmed driver for the 2023 Supercheap Auto TCR Australia Series, Round 1 of which is the SpeedSeries event at Symmons Plains, namely AWC Race Tasmania on February 24-26.

All SpeedSeries events are streamed live and ad-free on Stan Sport.