The Supercheap Auto wildcard in 2022

A key question remains unanswered from Triple Eight Race Engineering’s Supercheap Auto wildcard announcement: just how many Supercars events will it race in?

What has been confirmed is that Craig Lowndes and Zane Goddard will share one of the Banyo squad’s new Gen3 Chevrolet Camaros in the Repco Bathurst 1000.

However, in a widely acclaimed move, Sandown’s status as the traditional Great Race curtain-raiser has been restored for 2023, meaning a 500km enduro in suburban Melbourne in September.

A wildcard entry has not contested multiple races since Kostecki Brothers Racing entered all three events of the Pirtek Enduro Cup in 2019, after which the COVID-19 pandemic ultimately put paid to that series within a series for at least the time being.

Still, with not a lot of clarity over wildcard rules as yet, a Sandown-Bathurst double for the Supercheap Auto Camaro cannot be ruled out.

An intriguing thought is also whether or not it might appear at sprint events, either instead of or in addition to the 500km enduro.

With a dramatic reduction in downforce, new engines, and more, Gen3 is near enough to a clean sheet relative to the Car of The Future era (including its Gen2 subset), and hence every race track is effectively a new track.

Grove Racing owner Stephen Grove told Speedcafe.com last year that Gen3 will be a data war, and declared that four-car teams will have an advantage over two-car outfits such as his.

Triple Eight may be the Chevrolet homologation team but the new breed of Supercars will be quite raw when they roll out for the season-opener at Newcastle in March, and an extra entry here or there would thus be quite handy.

Lowndes’ prowess is well-known, with his haul of 110 championship race wins surpassed only by that of his present-day boss, Jamie Whincup, and the veteran has driven the Camaro prototype on several occasions. 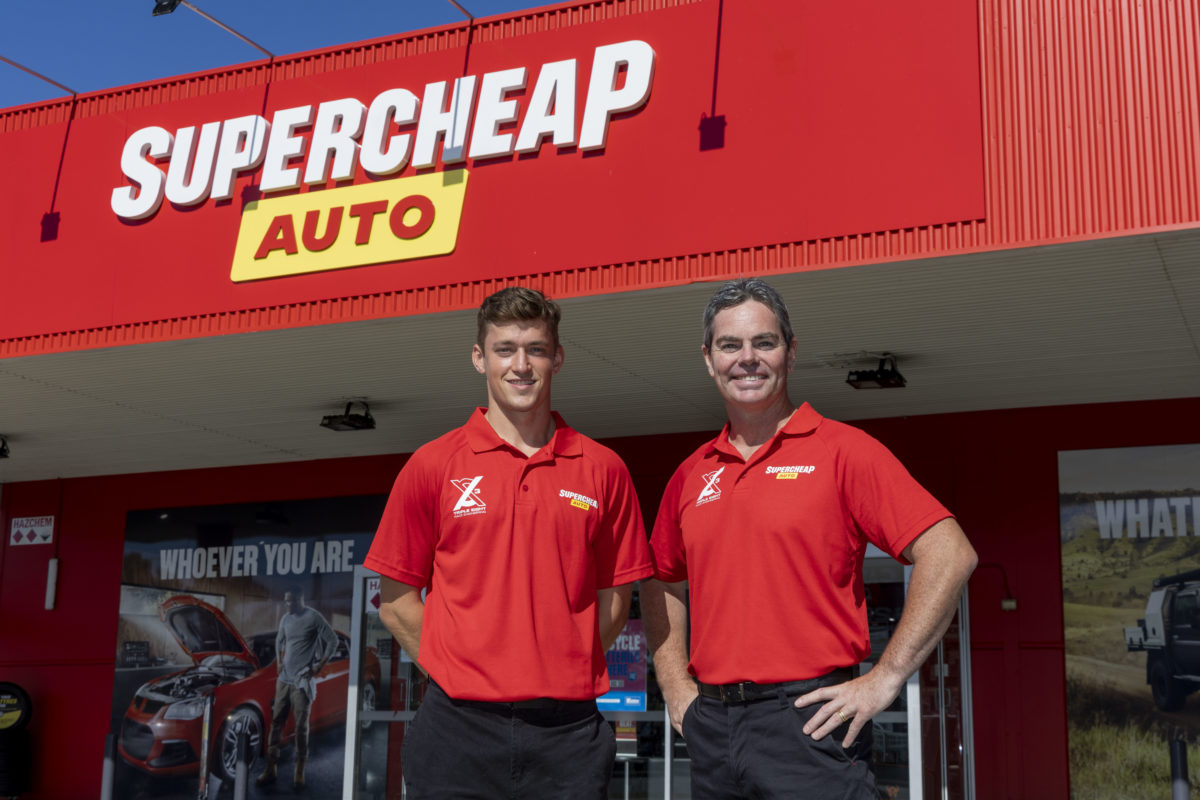 However, Goddard was a regular steerer for Gen3 development running in 2022, more often in the Mustang but also the Camaro.

Furthermore, as a former Matt Stone Racing driver, he is used to an exchange of data with Triple Eight.

Whincup certainly sung his praises in the announcement of this year’s Supercheap Auto wildcard drivers, after Lowndes drove with Declan Fraser last year, and Russell Ingall with Broc Feeney in the extra Triple Eight entry in 2021.

“Zane is an amazingly talented driver, and the entire team are so excited to have him join us in 2023, partnering with Lowndesy,” said the outfit’s Team Principal.

“His racing resume for such a young age is quite impressive; two years in Super2, two years in the main game and a handful of Bathurst 1000 appearances – he’s going to be an incredible asset to our program.

“It’s now up to us give him all the support he needs to grab this opportunity with both hands.

“I also want to thank Supercheap Auto for their continued support of such an amazing program.

“To think our Supercheap Auto wildcard programme over the last two years has helped two emerging superstars in Broc and Declan graduate to the Supercars Championship as full-time drivers is beyond amazing.

“Their support for not only our team, but the sport itself should not be underestimated.”