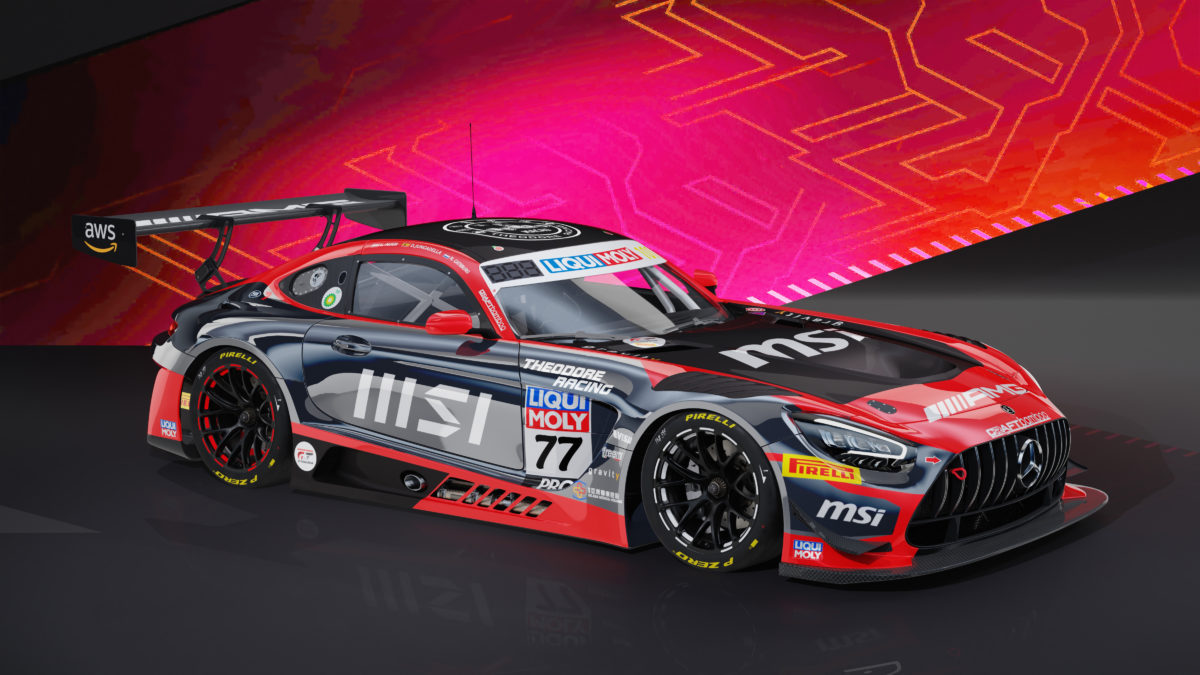 Mercedes-AMG has revealed its full complement of Pro drivers for the 2023 Liqui Moly Bathurst 12 Hour.

A total of four Mercedes-AMG GT3s have been entered in the Pro class of next month’s Mount Panorama GT3 enduro, with Triple Eight Race Engineering and SunEnergy1 having revealed its driving crews.

Now, the German marque has announced that the #999 GruppeM car will be steered by Raffaele Marciello, Mikael Grenier, and Maro Engel.

The latter had driven last year for the Craft-Bamboo squad, which will draw on the talent of Lucas Auer, Nicky Catsburg, and 2022 Intercontinental GT Challenge drivers’ champion Daniel Juncadella in Car #77.

SunEnergy1 owner Kenny Habul will once again partner up with two of the drivers with whom he won last year’s Bathurst 12 Hour, namely Jules Gounon and Luca Stolz. 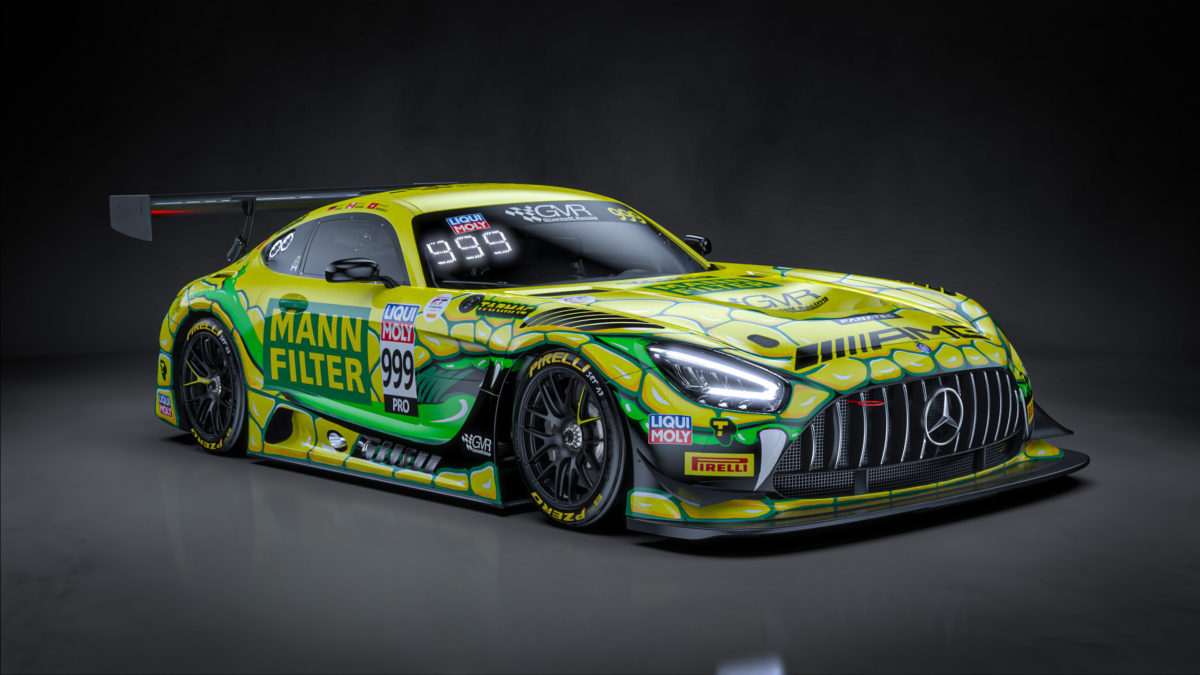 “This is reflected in the highly competitive standard of our teams and the record number of entries for both factory-supported and Mercedes-AMG Motorsport Customer Racing teams.

“On top of that, I am proud that we have again been asked to provide the Safety Car for this year’s race. After all, safety is always a priority for Mercedes and AMG, and that of course also goes for motorsport.

“Having won the Bathurst 12 Hour in 2022, we are excited about the return of the Pro category this year and look forward to the challenge of defending this title in what will undoubtedly be a tough race against a top-class grid.

“The Mount Panorama circuit is certainly one of the most challenging race tracks in the world, and I’m thrilled to be going in person to this unique race.”