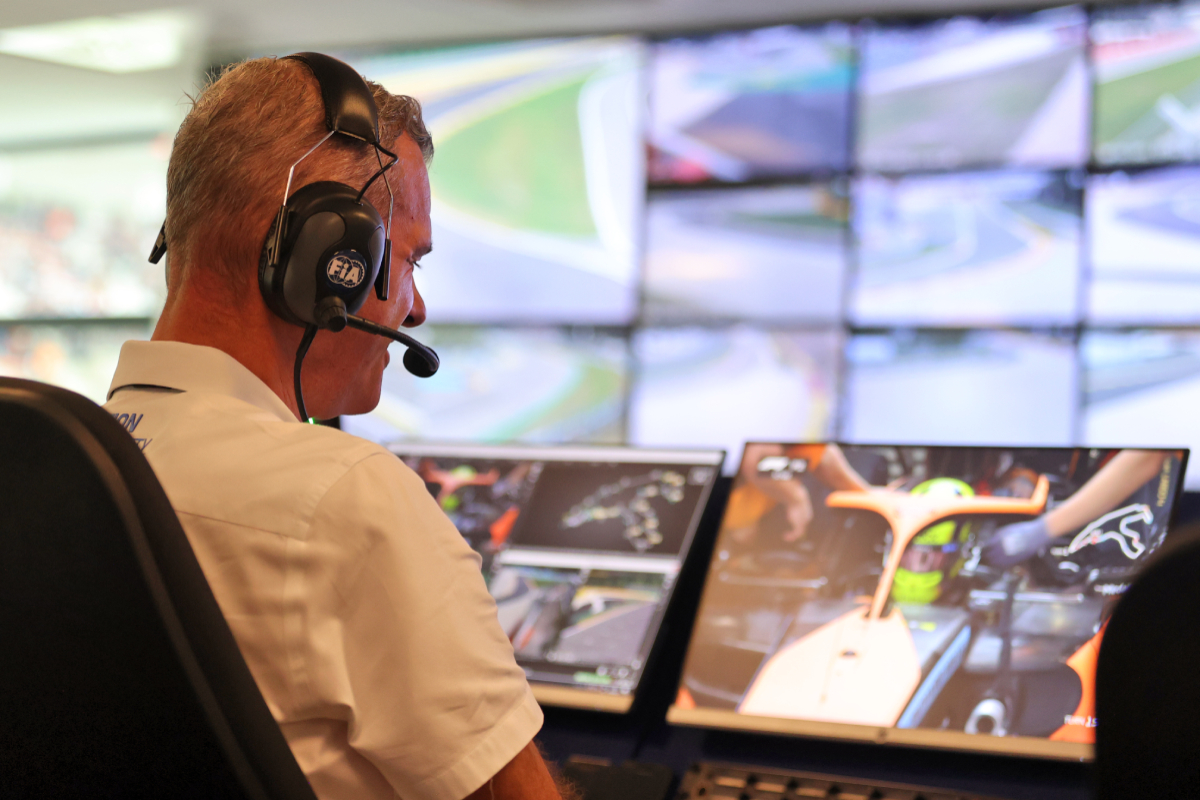 The FIA, the world governing body of motorsport, is set to revise its race director training regime for the 2023 season.

The role of the race director has been thrust into the spotlight since the 2021 Formula 1 Abu Dhabi Grand Prix.

Michael Masi was removed from the role of Formula 1 Race Director following the event, and replaced by a combination of Niels Wittich and Eduardo Freitas for the 2022 season.

That was a tacit acknowledgement that the task was too great for one person to manage, a point further evidenced by work ongoing behind the scenes to develop systems to support the role.

New technology has been introduced to automate some of the previously manual processes, while a support room has been developed in Geneva to take pressure off race control at the track.

Rule changes also now limit those who can speak with the Race Director during sessions.

While those changes were aimed at easing the pressure on the role in Formula 1, the FIA is now working to bolster the depth of its pool of potential candidates.

That will see an increased focus on training sessions throughout the racing season to develop stewards and race directors with a view towards succession planning.

“I won’t say it was a good inheritance, but I am very happy that the pathway for race directors and for stewards is going well.

“There will be in February the training in the FIA headquarters, and you will see changes an evolution thereafter.”

Next month, the FIA will hold a ‘high-performance programme’ for officials in Geneva, the first of its kind.

A total of 16 race directors and eight stewards have signed up for the two-day event on February 18-19.

There have similarly been tweaks to other programmes with a move away from a singular, annual event to more frequent online sessions.

Meanwhile, Wittich is set to continue as the sole FIA Formula 1 Race Director for 2023.