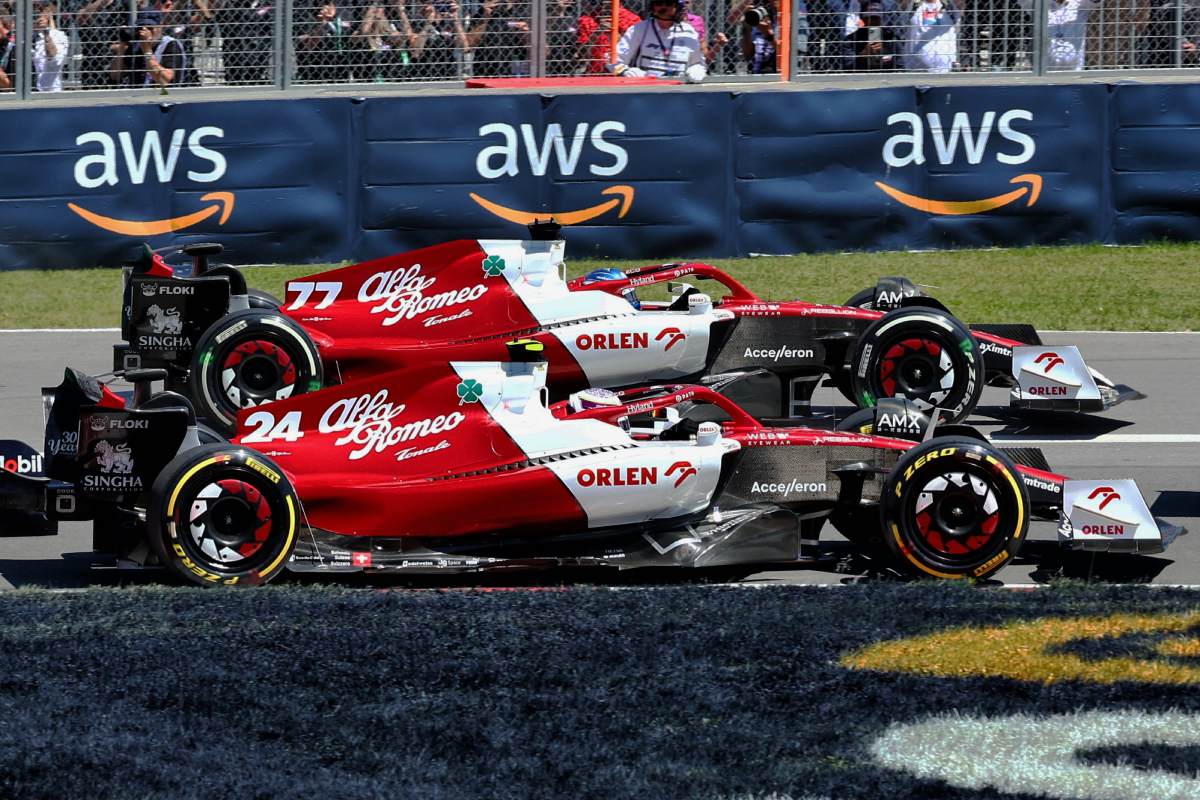 The departure of Sauber F1 team boss Fred Vasseur to Ferrari stole the headlines in the latter days of 2022.

Part of his role will be replaced by Andreas Seidl, as first reported by Speedcafe.com, as he joins from McLaren as Sauber’s new CEO.

That’s one step up the chain for the job he had at Woking, and an early task is to recruit someone who can oversee the day-to-day operations of the F1 team – Seidl has bigger fish to fry.

His appointment is the first little step towards the Hinwil squad becoming Audi’s factory team in 2026.

That is a process that will happen slowly but surely over the coming years, which in a way gives Seidl and the crew something of a free kick to try and fail before then.

Not that they’ll want to fail, but they’ve at least got greater freedom, theoretically at least, to roll the dice than many other teams – so long as the house is in order once the Audi name gets nailed above the door.

Much of that will happen down the track, but it will be interesting to see how the culture within the team changes.

Sauber has, at various points, been a front-running team and equally a minnow. It’s currently neither.

It runs customer Ferrari power units, as does Haas, but does rather more of its own design work than its American-registered counterpart.

That resulted in sixth in last year’s constructors’ championship, a result headlined by Valtteri Bottas.

In his first season with Alfa Romeo Sauber after five years with the all-conquering Mercedes team, the Finn was reinvigorated.

He cut a happier profile in the paddock, and his own personality really shone through.

His on-track performances remained sufficient to catch the eye despite never finishing higher than fifth.

That lopsided scoreline is something that will have to change in 2023, with Haas now boasting a more balanced, and significantly more experienced, driver pairing.

Aston Martin too is likely to be faster out of the gate, making it likely there will be increased competition for the midfield places.

Formula 1 last season was a tale of three stories; the Red Bull, Ferrari, and Mercedes at the front, then Alpine and McLaren somewhere behind, and the midfield which was headed by Alfa Romeo Sauber.

With investment off-track and a hungry-as-ever double-world champion on it, Aston Martin is almost certain to come out of the gates faster than it did last year.

So too Haas which, like Sauber, saw its performances fall off in the latter part of the 2022 F1 campaign after a promising start.

However, with a more balanced line-up, the Guenther Steiner-led operation poses a greater threat.

It is therefore critical that Zhou steps up and contributes more than he did in his rookie year.

There is no reason to suggest he can’t do that, he’s proven a points finisher on two occasions and seemed not to make too many mistakes more than once.

The reality however is that, with similar machinery and the same powerplant, on paper Haas has the stronger driver line-up.

Similarly, it’s hard to imagine Aston Martin not moving forward with the investment that has gone into the team over the last 18 months or so.

With those two teams likely to move forward, someone must therefore make room, and that looks most likely to be Alfa Romeo Sauber.

And that’s neither a good or bad thing at this point because, as mentioned, the operation is in a building phase during which performance is secondary to the laying of strong foundations.

Attentions at Sauber this year, like they’ll likely be at Williams, will therefore be on solidifying the base and ensuring everything is in place for future F1 success.