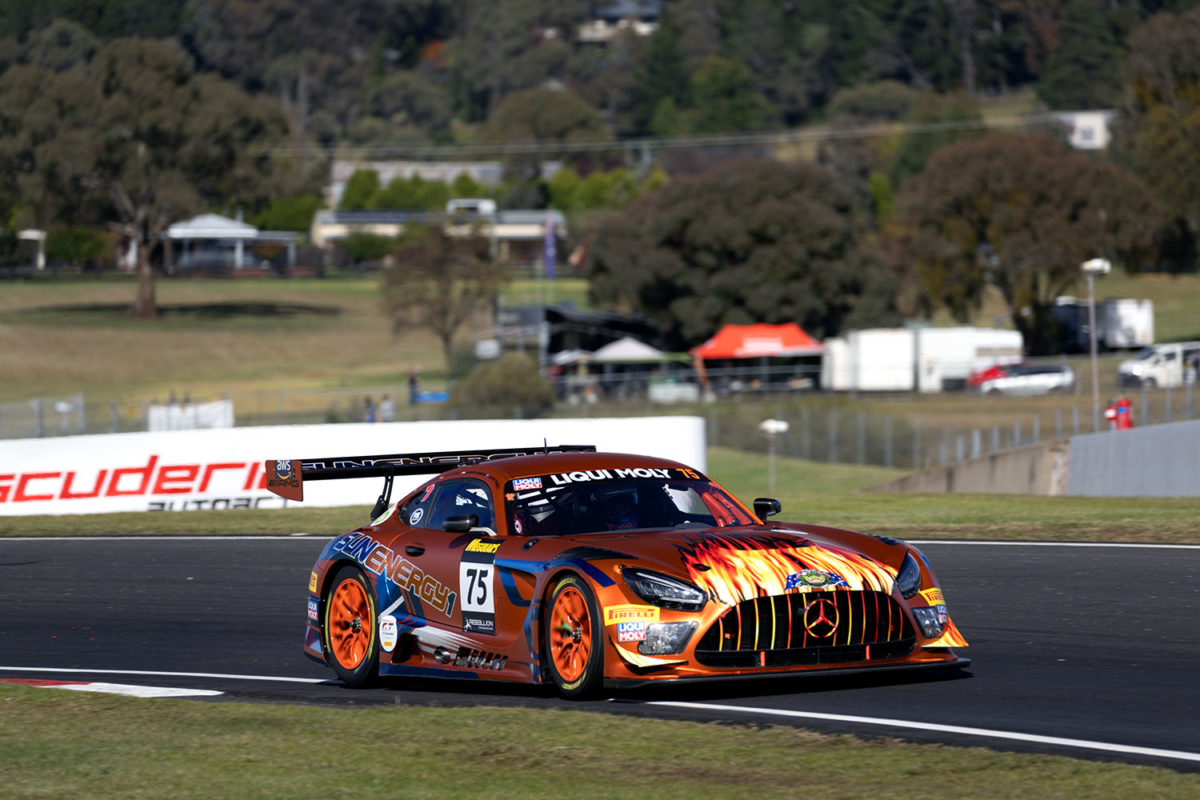 Kenny Habul, Jules Gounon, and Luca Stolz will together attempt to go back-to-back in the 2023 Liqui-Moly Bathurst 12 Hour.

The aforementioned trio, as well as Martin Konrad, drove the SunEnergy1 Mercedes-AMG GT3 to outright victory at Mount Panorama last May when Pro-Am was the top class.

This time around, Habul’s #75 entry will contest the Pro class, with Akkodis ASP (AKKA) preparing and servicing what will be a new Mercedes-AMG which has been airfreighted for the event.

The Australian expatriate is already driving with Luca Stolz this weekend in the 24 Hours of Daytona, with the German brought in as a replacement for Will Power, whose wife Liz is now recovering after complications from recent surgery.

Habul will fly to the United States almost as soon as that race is over, in preparation for a bid to go two in a row at Mount Panorama, where he owns a property on Conrod Straight.

“To return to The Mountain as the defending champion of the 12 Hour is something special and an event I am really looking forward to,” he said.

“It will be great to be able to defend the title with Jules and Luca who are both looking forward to having another crack at The Mountain.

“We are going to have an extremely busy couple of weeks with Daytona and Bathurst, but there is nothing else we’d rather be doing.

“I have had very few moments in my racing life that were as special as standing on the top step of the podium there last year.

“I guess you could call Mount Panorama my ‘home’ track because one of my homes is right on Conrod Straight, which gives me a chance to have a little sleep-in.

“We are going to have a busy couple of weeks with the Daytona 24 Hour and then jumping on my Global 6000 for Australia that night. It is going to be great.”

“We might even need to throw some spares on board…” 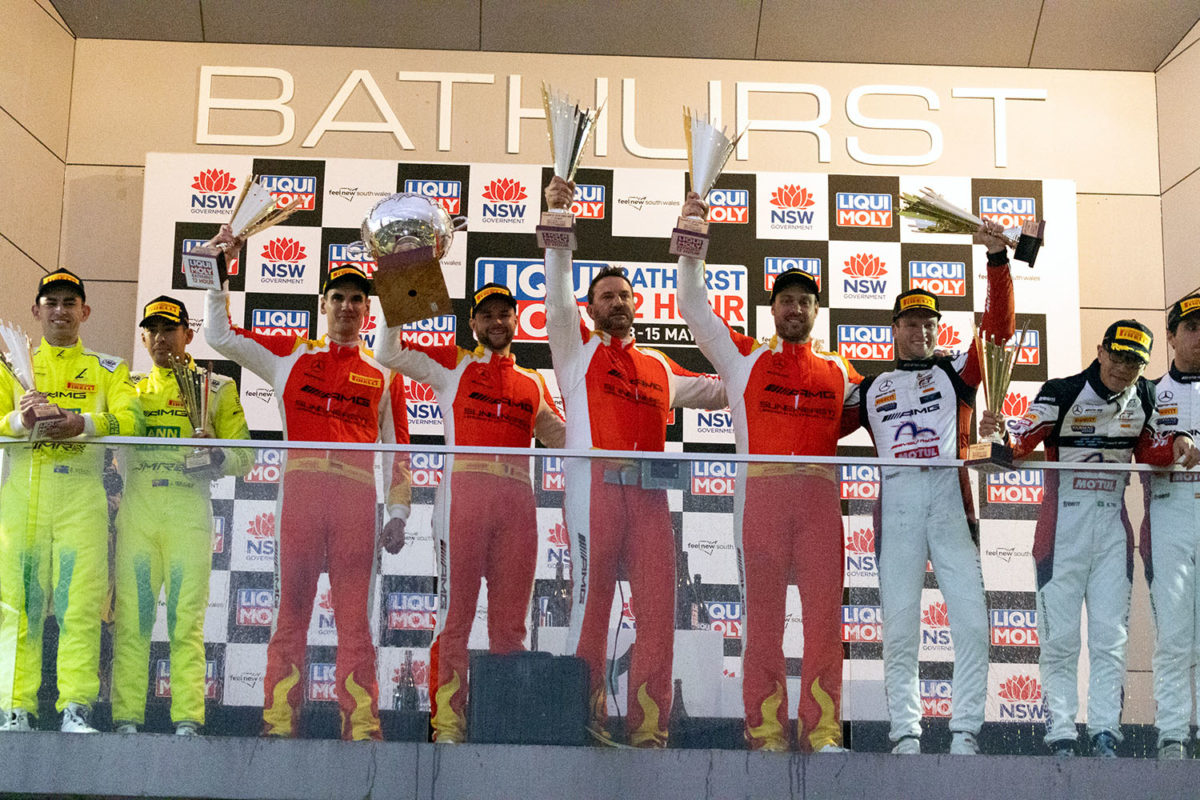 Habul last year won a third Pro-Am title in the Intercontinental GT Challenge, thanks in part to the outright victory in a Triple Eight Race Engineering-run effort at Bathurst.

He went on to claim second-place class finished in the 24 Hours of Spa and Indianapolis 8 Hour, before another class victory in the Gulf 12 Hours when Akkodis ASP and SPS also ran his car.

At Daytona this month, Habul is sharing an entry with Stolz, another German in Fabian Schiller, and Zimbabwean Axcil Jeffries.

The quartet has qualified second in the GT Daytona class and 27th outright for this weekend’s race, with the green flag due on Sunday morning (AEDT).