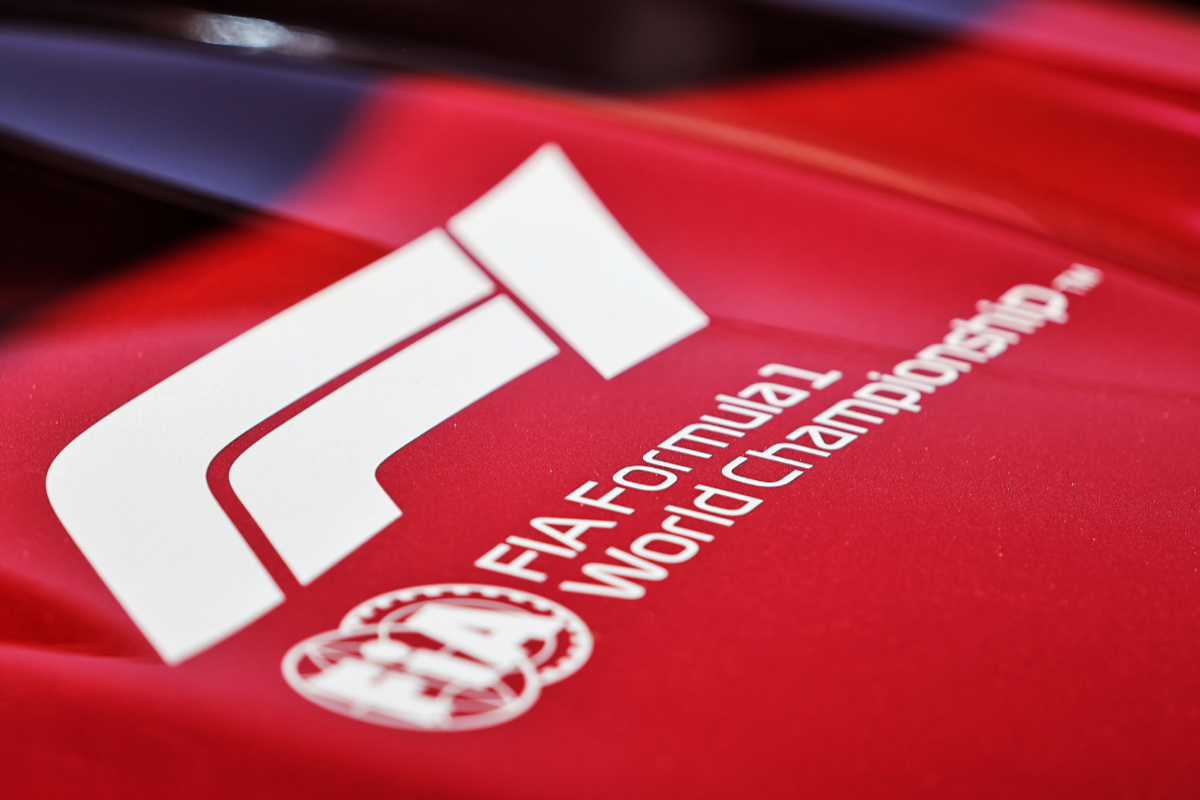 Reports last week claimed the Saudi Arabian Public Investment Fund made an offer to purchase the sport for $20 billion in early 2022.

It was claimed by Bloomberg that it was rejected by F1’s current commercial owners, Liberty Media.

The American company purchased Delta Topco, the parent company of the sport, for $4.6 billion in a deal completed in January 2017.

It made the acquisition from CVC Capital Partners, for whom Bernie Ecclestone ran the operation on its behalf.

The purchase entitled Liberty to what remained of the commercial rights lease, which expires in 2110.

A potential sale of $20 billion, therefore, represents a near five-fold increase on the purchase price of the sport in almost exactly six years – or five years as it would have been when the Saudi offer was tabled.

Taking to social media, FAI President Ben Sulayem preached caution over such deals in a series of tweets.

“As the custodians of motorsport, the FIA, as a non-profit organisation, is cautious about alleged inflated price tags of $20bn being put on F1,” he wrote.

“Any potential buyer is advised to apply common sense, consider the greater good of the sport and come with a clear, sustainable plan – not just a lot of money.

“It is our duty to consider what the future impact will be for promoters in terms of increased hosting fees and other commercial costs, and any adverse impact that it could have on fans.”

Liberty CEO Greg Maffei has previously stated the company has no interest in the sale of F1, and that doing so would currently be exceedingly difficult.

“We want to sustain the growth of that [rising] interest [in F1] more broadly,” Maffei said during a Financial Times event in June.

“Doing things like going to Africa and doing things about sustainability is all thinking about how we grow this 72-year-old franchise for the next five years and five years beyond that.

“There’s a huge amount of momentum now we’d like to capitalize on that. Not just financially, but for the breadth of the sport.”

Much of the sport’s growth has been a result of increased interest in the United States, which has been sparked by the Drive to Survive docuseries – the latest of which debuts on Netflix on February 24.

That is not to say there has been universal growth, with lower interest in Germany such that Sky is currently working to overcome contractual issues relating to its obligation to broadcast four races on free-to-air television.

Previously, RTL carried those events, though it has not renewed its deal as it focuses instead on soccer and NFL.

On the whole, the sport has trended upward in recent years, evidenced by the substantial offer received by Liberty Media.

A new circuit is under development with the intent to re-home the F1 race from the Jeddah Corniche Street Circuit while local authorities have previously announced a desire to attract at least one team to the country.

Elsewhere, investment from the country has seen it acquire the Newcastle United Football Club and is involved in the LIV Golf competition, a rival to the established PGA Tour.